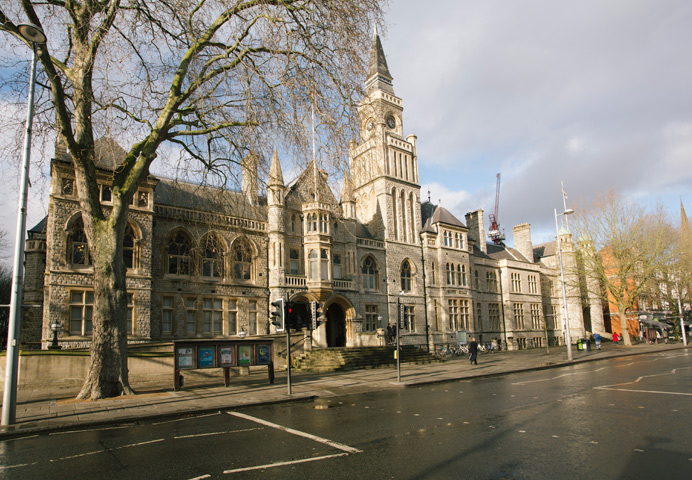 Mastcraft has submitted its planning application for the Ealing Town Hall development. People have until 26 February to submit comments on the proposals.

They were chosen as the development partner for Ealing Town Hall in 2016 and plan to renovate the Grade II building to include a boutique hotel, restaurant and bar.

Under Mastcraft’s proposals, the council will continue to occupy the eastern part of the building and will use it to house civic functions such as offices for councillors and rooms for council meetings, marriage and citizenship ceremonies and community hire. In addition, the Victoria Hall and other rooms will continue to be available for community and other groups to hire for events.

The proposal is that the council will continue to own the freehold of the site and grant Mastcraft a long lease. Mastcraft will be responsible for the ongoing external maintenance and repair costs of the whole building and internal costs for the hotel. Once the building is operational the council expects to generate an annual return from the commercial activity.

Proposals received during the community asset moratorium period have now been considered by the general purposes committee and their recommendation is that cabinet agrees to proceed with the Mastcraft proposal. Cabinet will meet in February to consider this. However, the council is still waiting for a decision from the Charity Commission. To prevent further delays, Mastcraft has started the planning application process. However, no work will start on site before Charity Commission approval has been given.

Councillor Julian Bell, leader of Ealing Council, said: “Ealing Town Hall is an important building and we want it to be retained as a local landmark, however it is very expensive to maintain and repair and is in considerable need of refurbishment. With the current state of public finances, the council is struggling to carry the burden of its upkeep.

“Mastcraft has a track record in restoring and converting historic buildings into high quality, boutique hotels such as the Courthouse hotel in Shoreditch. If their plans are approved, they will help us to create a lasting legacy for this much-loved local building, keeping its civic facilities and bringing new exciting uses to Ealing Town centre. “

The full planning submission can be found on the council’s planning portal.