Home > Local people and businesses to have final say on LTNs 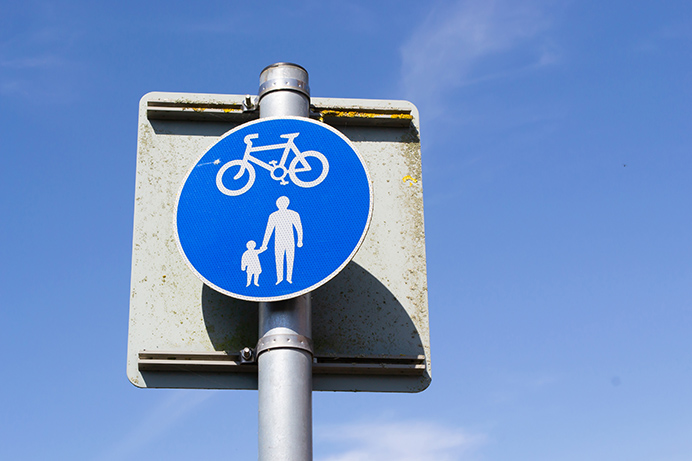 Local people and businesses to have final say on LTNs

Low traffic neighbourhood schemes (LTNs) have aroused strong local feeling. In recognition of this and in advance of the trial period coming to an end in mid-August, Ealing Council is running a ‘CPZ-style’ consultation giving local people and businesses the final say on whether they are made permanent or not.

Residents of those areas will receive leaflets next week.

“We know that people in Ealing want a cleaner, greener borough with less traffic congestion,” said Councillor Deirdre Costigan, deputy leader of the council and cabinet member for climate action.

“We also know that our streets are simply not designed to cope with the high levels of traffic we see on local streets. This is why we are supporting our residents to choose active travel options, like walking or cycling, instead of making those short car journeys that account for almost a third of journeys by car in the borough.”

LTNs were introduced in areas where through-traffic was, or potentially could become, a problem for residents. Measures were put in place to minimise heavy vehicles and traffic using the area as a through-road and to promote walking and cycling.

“Small changes by lots of us, like walking children to school or cycling to local shops, can make a huge difference,” said Councillor Costigan. “LTNs help to make that easier to do on safer and more pleasant streets. They can also improve air quality and cut down on harmful pollution that affects all our health, our environment and climate.

“We recognise that change can be difficult, and that these trial schemes have aroused strong feelings locally. For these schemes to be successful, it is vital that they have the support of local people.

“So, whether you have strong views, have changed your opinion over time, or are finding out about LTNs for the first time – we want to give you control over changes in your neighbourhood. Have your say when the consultation goes live.”

Consultation on nine LTNs will run between 1 and 23 July. Households in the LTN areas and on surrounding boundary roads will receive a leaflet with the consultation details next week. Some households may receive more than one leaflet if they are close to multiple schemes.

Local people and businesses in Deans Road and Montague Road will be asked if they want to reinstate the measures previously in place in this area. The roads were just one part of the former LTN21 trial which was ended early because of Hounslow’s decision to close Swyncombe Avenue, making the trial unworkable. However, there is strong support in Deans Road and Montague Road for active travel measures in this smaller area and local residents will get a final say on this.

It is important to have your say, even if you have already provided feedback by email or via the council’s Commonplace website, which has already helped gather views and data over the trial period.

Feedback received via Commonplace and email was previously fed into the council’s interim review, which resulted in changes to schemes to address the most common concerns, including introducing ANPR cameras to allow blue badge holders access without a penalty charge notice being applied and easy emergency service access.