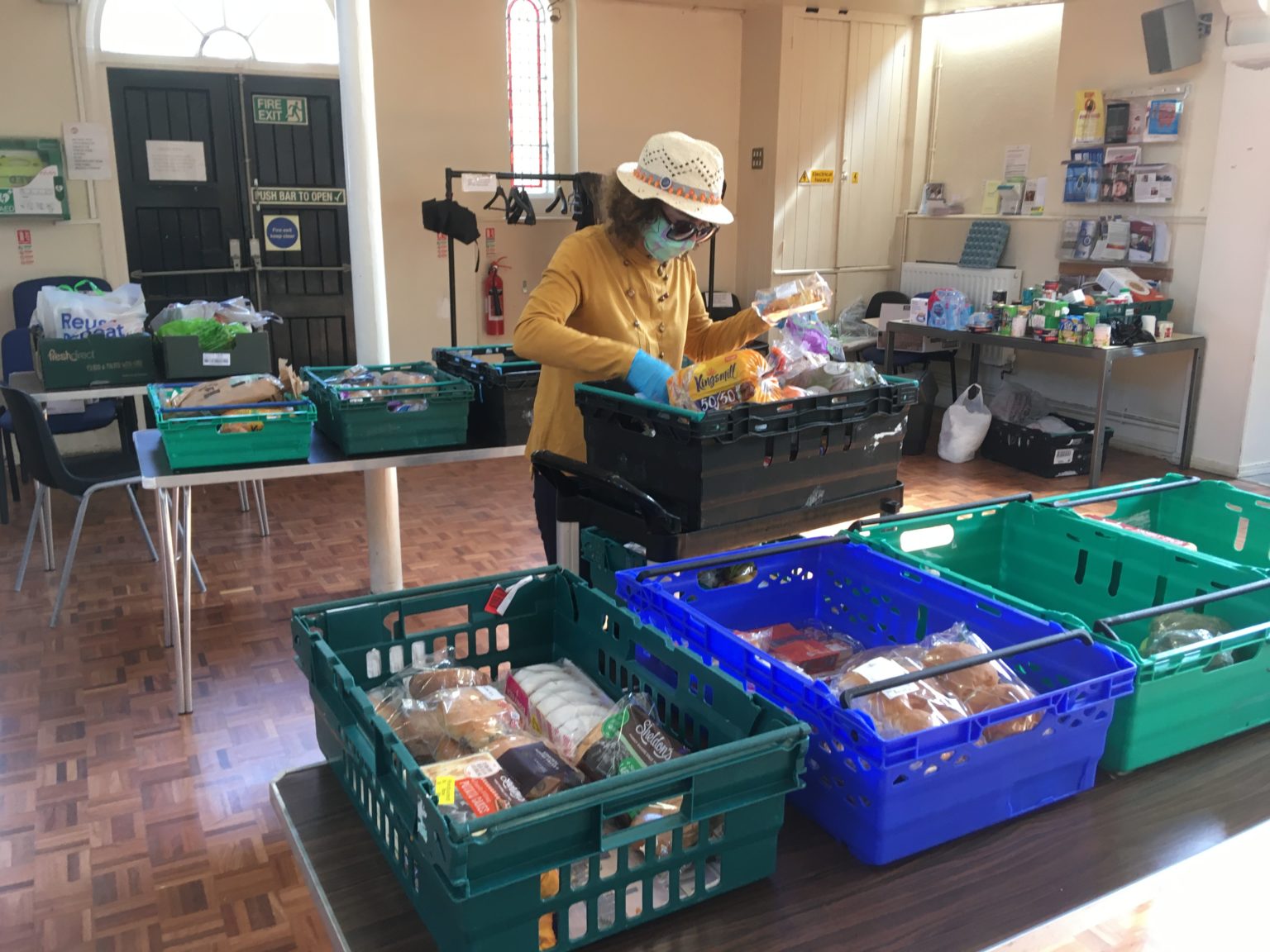 Two local charities that played a key role in providing support during the early days of the COVID-19 pandemic have been recognised with a coveted national award for volunteering services to the community.

The Charity of William Hobbayne and Southall Community Alliance have both received the Queen’s Award for Voluntary Service – regarded as the equivalent of an MBE for a group or organisation. The awards were established for the monarch’s golden jubilee in 2002 to recognise outstanding work by volunteer groups to benefit their local communities. Now, in the Queen’s platinum jubilee year, the two local charities have been rewarded for their impressive efforts.

They are both due to receive their award crystal and certificate later this from the Lord-Lieutenant of Greater London Sir Kenneth Olisa OBE, the Queen’s regional representative. In addition, two volunteers from each should be able to attend a garden party at Buckingham Palace in May 2023, along with other recipients of this year’s Award.

The Charity of William Hobbayne

The Hanwell charity has worked with volunteers since its inception more than 500 years ago in 1484 and, more recently, its volunteers worked closely with the Ealing Together team at the council supporting the community through a food hub at the community centre and using referrals from Ealing Council for food deliveries to residents and schools. Volunteers also made weekly calls to the most vulnerable, collected prescriptions and medication. The charity’s volunteers were key to the local success of the Ealing Together project throughout the pandemic.

It has been quietly making a difference supporting those in need, hardship or distress for hundreds of years. Volunteers contribute to the charity’s work in many areas including activities and groups at the community centre, maintaining green spaces and providing outreach services supporting residents, schools and organisations.

Southall Community Alliance was established as a registered charity in 2000 and is based at Southall Town Hall. It operates a community resource centre that provides meeting rooms, free hot desks and office support and it also acts as a voice for Southall, arranging regular community forum and partnership meetings. The charity has acted as an incubator for significant numbers of new ideas and projects in Southall over the last 20 years.

In 2020 it jointly established the successful Southall Food Hub during the early days of the pandemic, linking into the wider Ealing Together efforts to help the community in need.

Many of its day-to-day services are delivered in partnership with other groups at a range of Southall venues – providing training, befriending, luncheon clubs, exercise activities for inactive residents, volunteering and in tackling the ‘digital divide’.

About the Queen’s Award for Voluntary Service

The Queen’s Award for Voluntary Service by Groups in the Community was established in 2002 in celebration of Her Majesty’s Golden Jubilee. Each year Its purpose is to recognise groups of individuals who are giving their time freely for the benefit of others. It is the highest honour that can be bestowed upon groups of this kind and is equivalent in status to the MBE. As such, the Queen’s Award not only serves to provide recognition of volunteer groups, but also demonstrates the high respect in which volunteering is held. The Award is overseen by the Civil Society Honours and Awards team at the Cabinet Office.