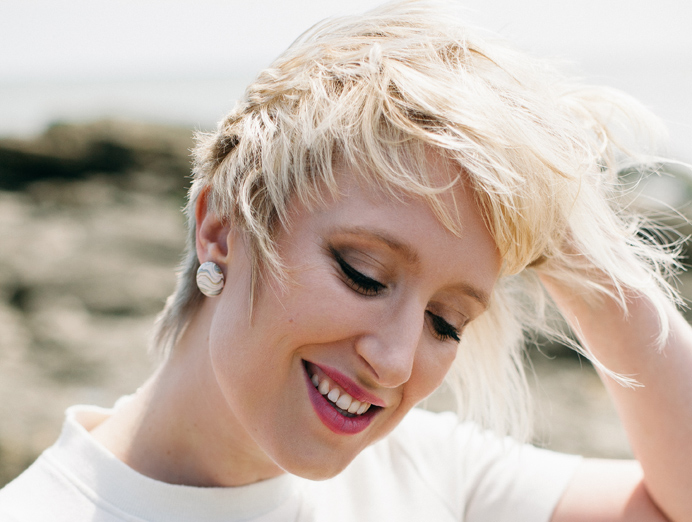 Herbert has released a string of critically successful albums as well as composing the score for ‘The A – Z of Mrs P’ at the Southwark Playhouse, for which she was awarded Stiles & Drewe Song of the Year Award.

Tickets for Ealing Jazz Festival, which will take place on 28–29 July at London’s Walpole Park, are on sale now. You can see the full line-up further down this story.

High on the bill for Saturday’s South Stage will be the frenetic sounds of Armed KwaLu. The group is made up of Joe Armon-Jones – a talented jazz pianist who performs alongside Ezra Collective, Nubya Garcia and Mr Jukes – and South London beat aficionado Wu-Lu. Heading up the group is Kwake Bass, an expert drummer and dynamic vocalist who has worked with Sampha, Kate Tempest and Shabaka Hutchings.

Further new additions to the line-up include veteran jazz vocalist Norma Winstone, whose career has spanned more than 50 years; the sax-driven melodies of the Andrew McKay Quartet; and the smooth Italian sounds of the Maurizio Grondona Group. Previously announced artists include afro-beat pioneer Tony Allen, MOBO Award winning singer Zara McFarlane and some of the UK’s creative jazz acts like Nérija, Vels Trio and TriForce.

To showcase the talent that will be on display at Ealing Jazz Festival, there will be an intimate preview event hosted by stage host PizzaExpress Live at its flagship Dean Street venue on 6 June, featuring TriForce and Keith Waithe and the Macusi Players. Tickets for this special event are £15 and will be available from here. Since the late 1960s, PizzaExpress Live have hosted some of the world’s greatest musicians, including Amy Winehouse and Van Morrison, in their iconic venues. As part of their continued support for jazz music, PizzaExpress Live will be curating Sunday’s South Stage, featuring multi-instrumentalist Gwyneth Herbert, expert ensemble The Beat Goes On, jazz fusion group TriForce, piano virtuoso Harry Bolt and his Quartet and bold brass collective Tomorrow’s Warriors Female Frontline.