Home > Could you be an ‘ICV’ and check on people in police custody? 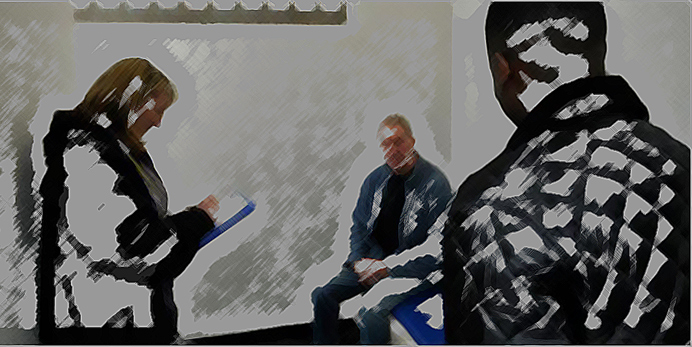 Could you be an ‘ICV’ and check on people in police custody?

Volunteers are needed to visit police stations to check on people being held there – and make sure they are being treated fairly. Could you do it, and become an independent custody visitor (ICV)?

In London, the elected mayor is responsible for overseeing the work of the Metropolitan Police Service (MPS) on behalf of the public, ensuring they provide an efficient and effective service.

As part of the work of the current mayor, Sadiq Khan, in overseeing policing in the capital, his Office for Policing and Crime (MOPAC) runs a scheme for visiting people in custody. Independent custody visitors (ICVs) are members of the community who volunteer to visit police stations unannounced to check on the treatment and welfare of people held in police custody. Working as part of a local panel, they play a valuable role in maintaining public confidence by making sure that detainees are treated well.

What happens on a visit?

ICVs will visit each police custody suite once a week, in pairs, at any time within a 24-hour period – and the scheme operates seven days a week. No notice is given to the police prior to the visit and entry to the custody suite has to be given immediately on arrival.

During the visit, ICVs speak to detainees to ensure they are being treated fairly, ascertain the conditions under which they are being held and to ensure they have been given their rights and entitlements. Interviews are normally carried out within sight, but out of hearing, of the escorting police officer.

These visits are reported directly to MOPAC which, in the event of any serious concerns, would raise them to the MPS. The ICV panel also holds quarterly meetings at which the MPS Custody Inspector is present to answer any other issues that have arisen during the past three months.

Ealing Panel is currently looking to recruit new visitors. If you are interested in giving some of your time to help the community as an ICV, visit www.london.gov.uk/icv, where you will find more information about the scheme and details on how to apply.