Home > ‘I can still live independently’ 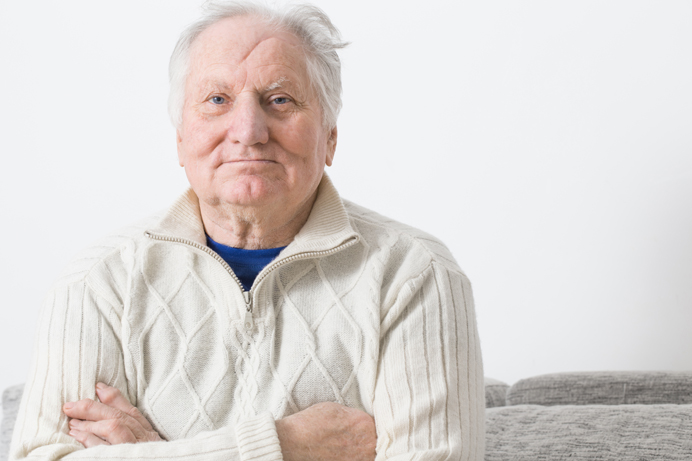 ‘I can still live independently’

“I would have died if my social worker hadn’t found me the last time,” said Francis O’Reilly*, who lived alone until a year ago when undiagnosed anaemia caught him out. Thanks to the council he now lives independently in a sheltered home with support on-site if he needs it.

More than 7,000 adults receive some form of ongoing support or care from Ealing Council, with many more in touch from time to time when they need a bit of advice, information, equipment or support.

As part of its Future Ealing programme, the council has developed a new approach to adult social care called Better Lives, with a focus on keeping residents physically and mentally healthy, active and independent. It is being implemented over a three-year period and will also involve the NHS, social care providers and community groups.

‘I CAN STILL LIVE INDEPENDENTLY’

Francis, 62, had a range of health issues and had fallen at home several times. When his social worker Joana found him the last time, he was seriously unwell and diagnosed with anaemia. A new Better Lives assessment was used to review Francis’s circumstances. It focused on what was most important to him, which was living in his own home and having the freedom to live independently. He found the prospect of a nursing home too restrictive and ‘controlled’ but his illnesses meant he could no longer remain in his house.

So, after a spell of rehabilitation in a nursing home, Francis was helped by social services to move into sheltered accommodation where he has his own self-contained flat with an on-site warden.

Francis continued: “I can come and go any time that I like and there’s a warden in case I need any help quickly. It’s nice to know that even though I have all these things wrong with me, I can still live independently.”

‘RIGHT SERVICES AT THE RIGHT TIME’

Councillor Hitesh Tailor, cabinet member for health and adult services, said: “The idea of Better Lives is to make sure people get the right services at the right time, and build personalised services around the needs of the cared-for and the carers. A key aim is to help make community groups and services better connected, including with council departments, to help people to stay healthy, active and independent. This early intervention also helps reduce the need for more costly care later on, which is good for all council tax payers.”

*Picture is of a model