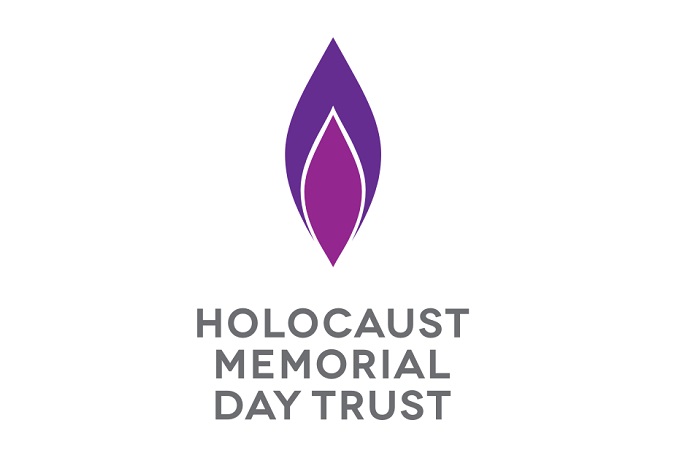 Ealing Council will be marking Holocaust Memorial Day 2022 with a ceremony in Walpole Park next Thursday (27 January).

The ceremony, being held at 11am, will include Holocaust pledges, the laying of stones and the rededication of memorial trees.

Council leader Peter Mason will also reflect on the theme of Holocaust Memorial Day 2022: ‘One Day’.

The ceremony will be led by the mayor of Ealing, Councillor Munir Ahmed, with guests including Deputy Lieutenant Richard Kornicki CBE, Rabbi Vogel from Ealing Synagogue and Reverend Dean Ayres, associate rector of Acton.

Councillor Mason said: “Holocaust Memorial Day is an opportunity for reflection and to remember the horrors of genocide, and the immediate and ongoing impact it has on an individual, family, community and nation. With the impact of COVID, the theme of One Day to come together to reflect and remember is particularly poignant. I am proud that Ealing continues to offer a safe home to those driven out of their homes, supporting them as they find and build a new home.”

This year’s theme, identified by the Holocaust Memorial Day Trust is ‘One Day’ – 27 January – that we put aside to come together to remember, to learn about the Holocaust, the Nazi’s persecution and the genocides that followed in Cambodia, Rwanda, Bosnia and Darfur, in the hope that there may be one day in the future with no genocide; to learn more about the past, to empathise with others, and to take action for a better future

Guests attending the ceremony are asked to arrive at 10:45am for a 11am start.

The Association of Jewish Refugees will also be planting a memorial tree in Lammas Park at noon on the 27 January. Councillor Peter Mason, will be attending.

Holocaust Memorial Day is held on 27 January each year to remember the six million Jews murdered during the Holocaust, alongside the millions of other people killed under the Nazi’s persecution in the 1930s and 40s. The date, 27 January, was chosen because it marks the anniversary of the liberation of Auschwitz-Birkenau, the Nazi’s largest death camp.

Holocaust Memorial Day ceremonies are also observed to remember the millions of people murdered in the genocides which followed in Cambodia, Rwanda, Bosnia, and Darfur.