Home > New green spaces for the banks of the River Brent 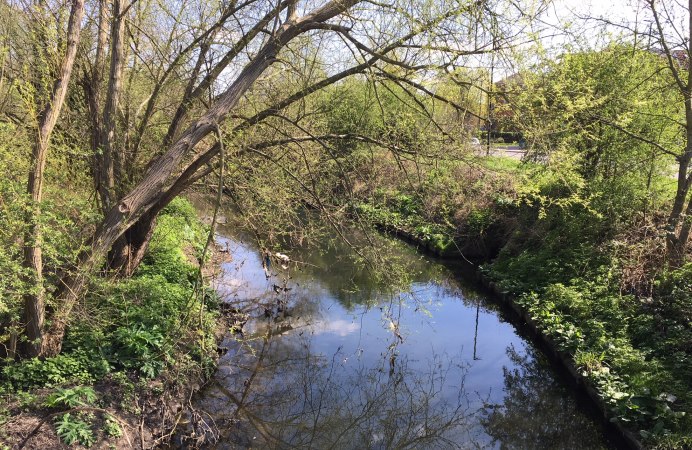 New green spaces for the banks of the River Brent

Ealing Council has secured £375,000 of funding from the Mayor of London to transform underused and disconnected green space along the River Brent into a beautiful and ecologically valuable riverside greenway.

The Greenford-Gurnell Greenway project is one of six initiatives to benefit from a £2.1 million funding grant to improve green spaces across the capital as part of the push to make London the world’s first National Park City.

This project will transform 18 hectares of land between Greenford Town Centre and Gurnell Leisure Centre, opening up routes and views along the riverside.

Reed beds, wetlands, meadows, woodland and orchards will be created to help boost biodiversity along the new greenway. These areas around the river will play an important role in reducing flooding and improving water quality.

Residents will also be able to and enjoy the greenway and nature trials and a forest school site is also to be created.

Councillor Julian Bell, Leader of Ealing Council said: “I’m delighted that we have secured funding for this project, which when complete, will see new green spaces interconnecting along the River Brent from Greenford to Gurnell Leisure Centre.

“The greenway will benefit the local environment with new reed beds and woodlands and will also provide great new opportunities for local people to walk, cycle and learn about nature. I am proud that Ealing is one of the leading boroughs in the movement to secure London’s status as the world’s first National Park City.”

The awards were made as part of the Mayor of London’s Greener City Fund, which supports large green space projects that contribute to healthier living, improved air quality and water quality, encourage walking and cycling, and enhance biodiversity.

Alongside Ealing’s Greenford-Gurnell Greenway, five other projects in Barking, Barnet, Lewisham, Enfield and Harrow have won funding through the Greener City Fund. 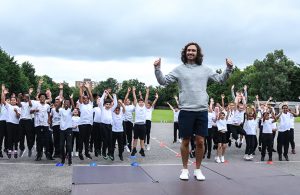 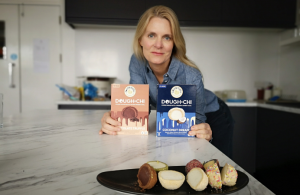 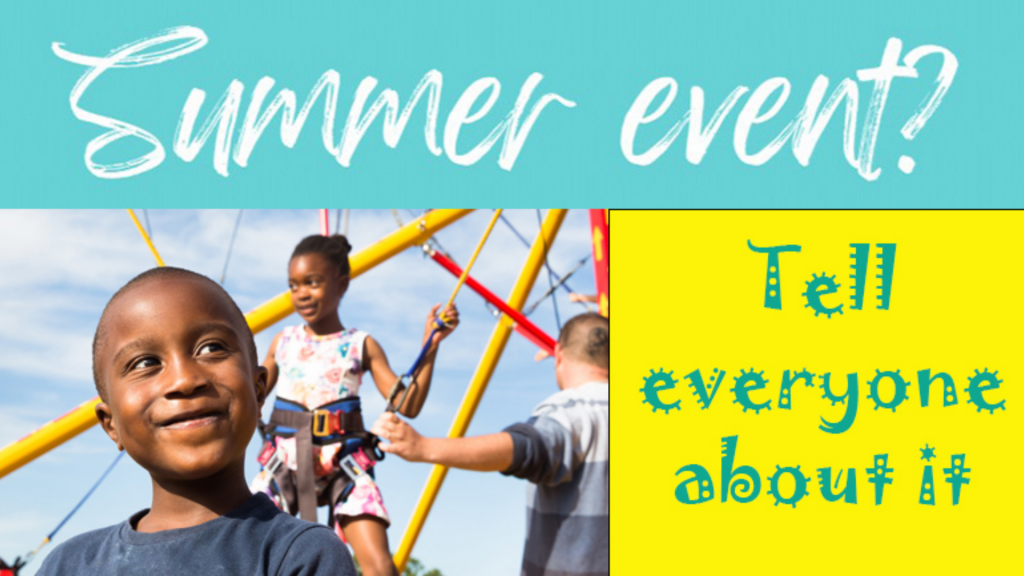 Tell everyone about your summer event in our magazine

Do you have a community event planned for the summer months? Or perhaps activities for children to get involved in over the holidays? Tell … 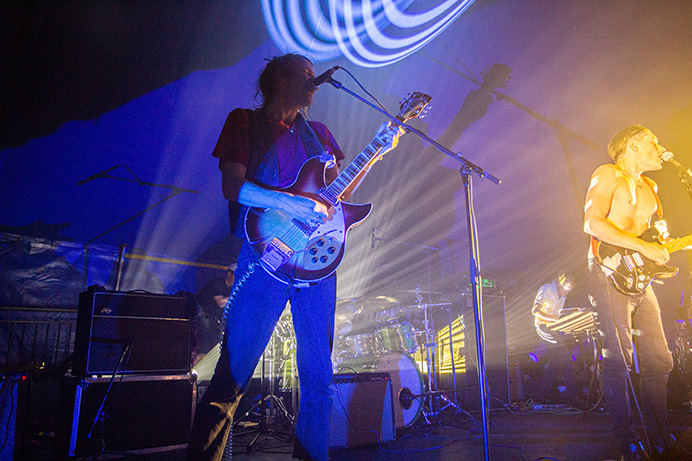 The Hanwell Hootie is back and could well be the biggest yet. It is also a double celebration. Not only is it the free … 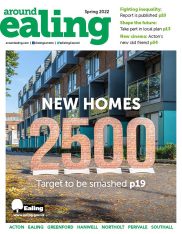