Home > Counting the cost of fly-tipping 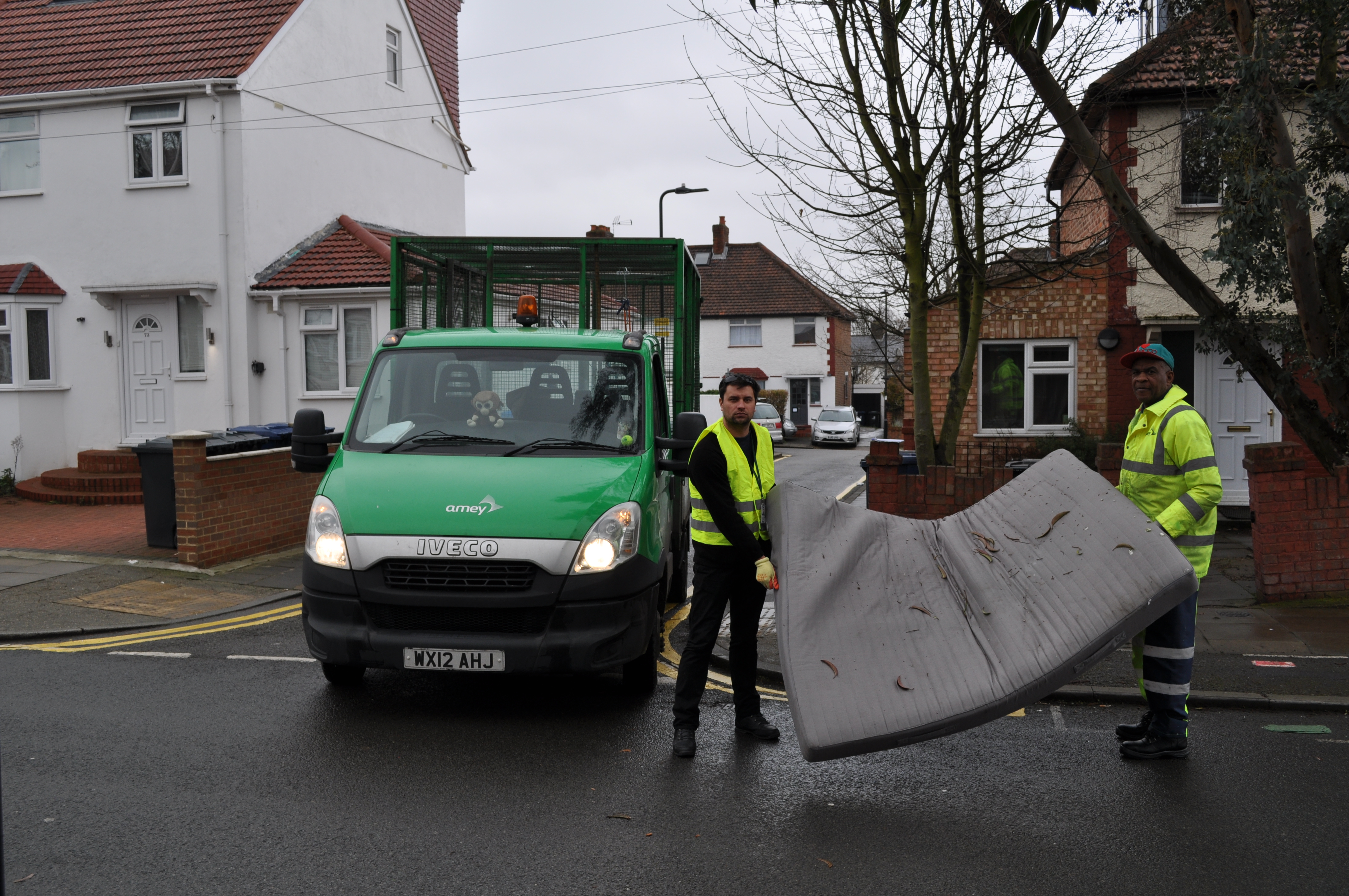 Counting the cost of fly-tipping

Dealing with unsightly and illegal rubbish dumping makes a big dent in Ealing Council’s budget. It wastes money that could be spent on other important services – and this is especially critical at a time when there has been a huge cut in council funding.

It costs the council almost £3million each year to clean up streets and parks, remove litter and enforce against fly-tipping. There is never any excuse for fly-tipping or littering and even dumping one sack of rubbish, or discarding one wrapper, on the street costs the council and, ultimately, hits local tax payers in the pocket too. Everyone can help by doing their bit.

Here are some of the other things that the council could spend £3million on instead:

The council is working across the borough to crack down on fly-tipping, targeting areas that have experienced sustained levels of illegal dumping. The Cleaner Southall campaign, for example, has recently been launched to prevent preventing the dumping of rubbish in Southall Broadway and Southall Green.

It involves working with residents, businesses and the wider community to tackle the problem by making it easier to report any witnessed incidents.

Pictures of offenders caught on camera fly-tipping are being displayed locally to help people recognise alleged offenders and ensure they are fined. Increased enforcement is also operating in the area.

You can make a difference

Councillor Mik Sabiers, cabinet member for environment and highways said: “It is simply unacceptable to dump rubbish on the borough’s streets – we do not tolerate it and why should you?

“In this very challenging financial climate we find ourselves in, we are asking local people to step forward and do their bit to help prevent fly-tipping.”