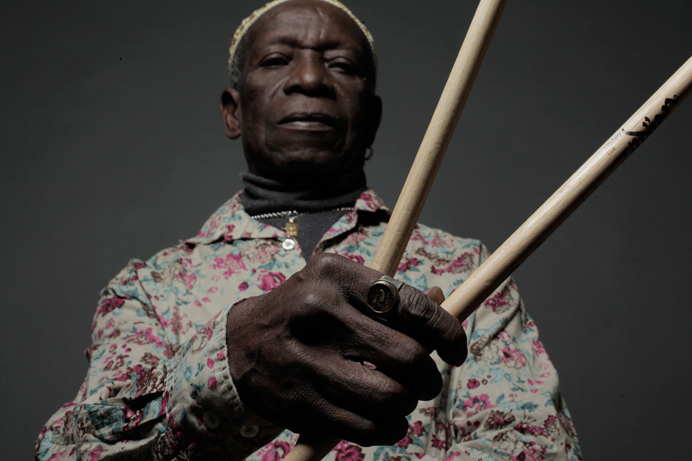 The first headliners for the 2018 Ealing Summer Festival have been announced today (23 January), for the blues and jazz events.

Ealing Jazz Festival and Ealing Blues Festival are two of 2018’s Ealing Summer Festivals, a series of eight separate events produced on behalf of Ealing Council by the Event Umbrella.

Former Fela Kuti drummer and Afrobeat pioneer Tony Allen will be headlining the jazz festival and AC/DC-inspired ‘rock-grass’ band Hayseed Dixie will top the bill of the blues festival.

Tony Allen was one of the defining figures in the internationally renowned Afrobeat movement, establishing himself on the global stage with Fela Kuti and Africa 70. Since then Allen has had a prolific career working with musicians such as Red Hot Chilli Pepper’s Flea, Charlotte Gainsborough, and Damon Albarn of Blur and Gorillaz, as well as influencing the likes of Brian Eno and Talking Heads. In 2017 he released a critically acclaimed jazz album called The Source.

Hayseed Dixie will bring an eclectic brand of blues, country and rock to the blues festival. No stranger to experimentation, the group have recorded albums in Norwegian, covered AC/DC and reportedly feature the fastest banjo player in the world. With a back-catalogue of 15 albums, their latest Free Your Mind…And Your Grass Will Follow was released last year. Hayseed Dixie have toured the European and US festival scene prodigiously and promise to deliver a raucous show.

Councillor Bassam Mahfouz, Ealing Council’s cabinet member for transport, environment and leisure, said: “We look forward to welcoming these world-class acts to the borough for the 2018 Ealing Summer Festivals. Ealing’s enviable green spaces will once again provide the perfect backdrop for a top-class line-up of musicians, comedians and artists; and there will be a packed schedule of events for residents to look forward to, with laughs, music, carnival festivities and culinary delights.”

Tickets for the festivals are due to go on sale in March.