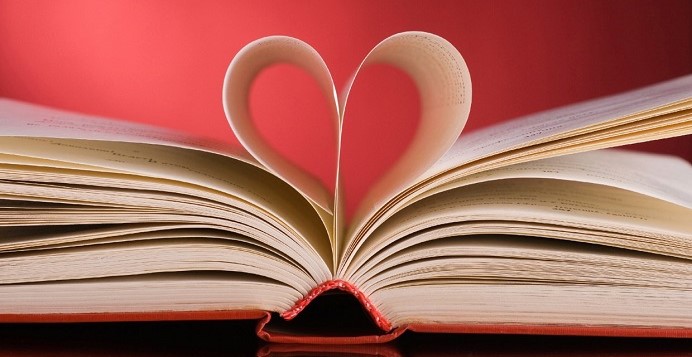 Ealing Council is inviting local groups and not-for-profit organisations to express interest in running some of Ealing’s libraries as community managed libraries. As many as seven could be given over to the community to manage if current proposals are agreed.

The council is running a 12-week public consultation on the future shape of the borough’s library service. Since 2010, Ealing has lost £143million from its government grant; a reduction of 64% and greater than the London and national average.  This means that for every pound in government funding it used to receive, it now gets just 36p.

To help close a £57million gap in its budget, the council has proposed to convert seven of its 13 libraries into community managed libraries, run by local groups and staffed by volunteers. The remaining six will continue to be directly operated by the council. The council’s draft proposals, and information on how to make an expression of interest, are available online at www.ealing.gov.uk/consultations.

The library consultation will finish on Friday, 17 May with the decision on the future direction of the service will be taken at July’s cabinet meeting. In advance of this, the council would like to hear from groups interested in running a community library as part of a wider offer of community activities; either by themselves or as part of a consortium with other groups.

There are as many as 400 community managed libraries across the country. Ealing’s approach is different to many other local authorities, in that it intends to continue investing in libraries by providing books, an ICT system, access to the Ealing library card, start-up funding and advice and support. In some cases, the building may also be available.

A full prospectus and expression of interest form is available online giving more details of how community managed libraries could operate and the support that the council would continue to give. Groups have until Friday, 31 May to submit the form.

Should the council decide in July to proceed with proposals to establish community managed libraries, groups will then be asked to submit formal applications, including business plans.

Tony Clements, executive director of place, said: “Our draft library strategy sets out our future vision for how our libraries could be organised and run, and the local community are central to this.

“We have already had conversations with interested groups and many see the potential of running a library service alongside other community-focused services and activities. We are still consulting on our plans for our libraries and no decisions have been made yet, but this is an important step in seeing whether there is the interest and appetite in the community to grow and develop these services.”

Questions and ideas can be forwarded to the library service at libraries@ealing.gov.uk.