Home > By Scott! The Ealing Summer Festivals are back 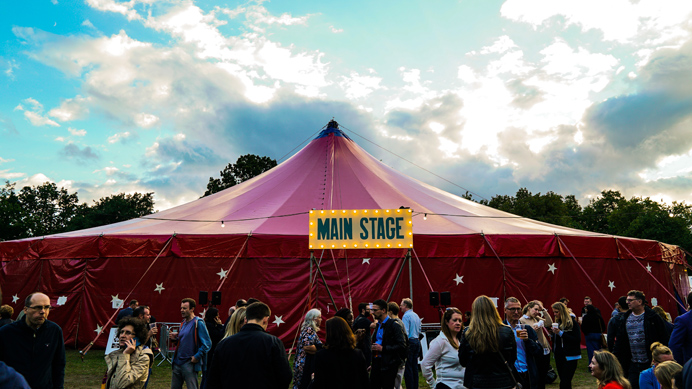 By Scott! The Ealing Summer Festivals are back

There will also be a glittering array of top comedians; dozens of exceptional musicians; and, of course, the usual family fun at community carnivals. If that was not enough, there is also the renowned Ealing Beer Festival to enjoy.

Starting with Greenford Carnival on 7 July, a packed month of events will end with Ealing Jazz Festival over the weekend of 27–28 July. There is also the London Mela – which returns to Southall Park across the weekend of 31 August–1 September. Details are still being confirmed but the Mela always promises a kaleidoscope of music, dance and south Asian culture.

After the Greenford Carnival’s day of community fun, rides and entertainment, the Ealing Beer Festival rolls into town. Run by CAMRA (Campaign for Real Ale), it takes place over four days (10-13 July) in Walpole Park and features more than 300 varieties of beer from all over the country – as well as wines and spirits, too. Entry costs £3 for CAMRA members or £5 for non-members. There is a refundable £3 deposit for a glass.

Keep an eye on this website (and Around Ealing magazine) for more information on the live music and comedy – including a competition to win tickets to the comedy festival.

The Ealing Summer Festivals series is produced by the Event Umbrella on behalf of Ealing Council.

Councillor Bassam Mahfouz, the council’s cabinet member for finance and leisure, said: “Once again this summer Ealing’s green spaces will be filled with a jam-packed schedule of laughs, music, carnival festivities and culinary delights.”

Dates for the diary