Home > Ealing joins national campaign to get smokers to quit 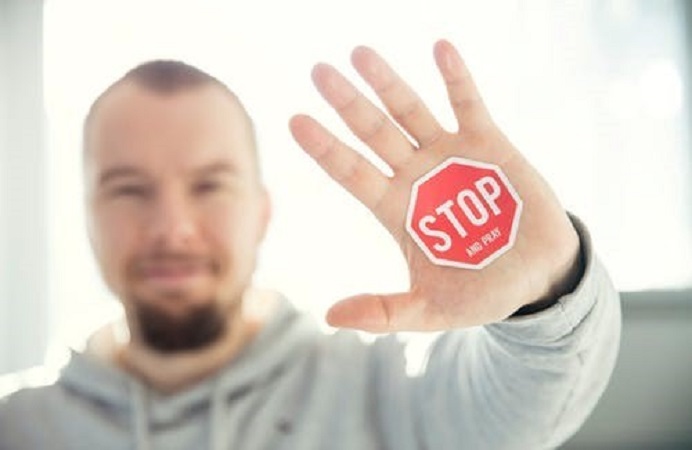 Ealing joins national campaign to get smokers to quit

Ealing has the second-lowest number of adult smokers in London, according to Public Health England figures.

Despite these promising figures, more than 23,900 people in the borough still smoke.

That’s why the Stoptober campaign, which began on Tuesday, October 1, is so important. The national campaign encourages smokers to cut out cigarettes for a month and, hopefully, quit for good.

Smoking prevalence at the time of delivery in pregnant women in Ealing was 3.4% in 2017, which equates to 168 women and is the eight-lowest in London.

Research shows those who quit smoking for at least 28 days are less likely to return.
If you want to quit, help is available through the Public Health England app.

The Stoptober app is a four-week programme that includes tips to manage cravings; daily support messages from other people using it and a tracking system on how much money a user has saved from not buying cigarettes.

The NHS Smokefree website also provides a range of evidence-based support for those to want to quit the habit. It is all available for free and can boost a person’s chances of success, whatever method they are using. For more information visit the Stop Smoking London website or call its helpline on 0300 123 1044.

It provides a convenient way for Londoners to access good quality, specialist advice on how to quit smoking and can be accessed seven days a week – Monday to Friday from 9am to 8pm and on Saturday and Sunday between 11am and 4pm.

Councillor Binda Rai, the council’s cabinet member for health and adults’ services, said: “Giving up cigarettes is one of the hardest and  most important but  worthwhile decision a person will ever make. No matter how long one has smoked, the physical and mental health benefits to quitting are almost immediate. ”