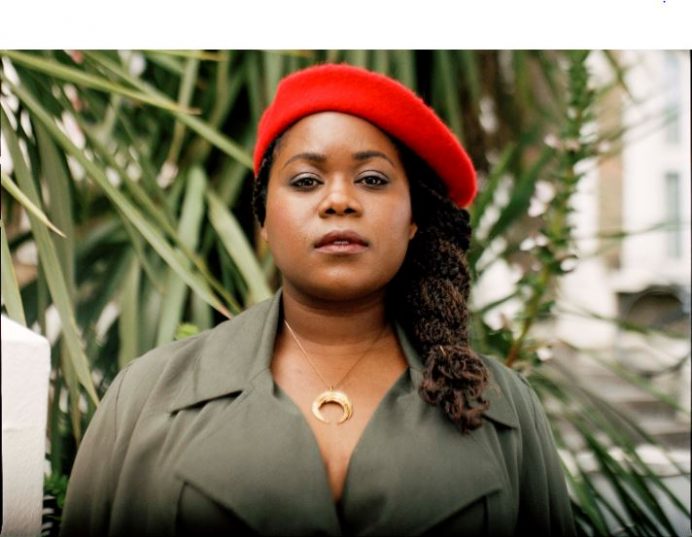 A mainstay of the jazz calendar for more than two decades, Ealing Jazz Festival champions the very best established and emerging acts from the UK and around the world. It is held in Ealing’s picturesque Walpole Park and will run across the weekend of 28-29 July. To bring a rousing end to the weekend, Sunday’s South Stage will be hosted by PizzaExpress Live, which has showcased some of the world’s greatest musicians since 1976.

Fast becoming Britain’s foremost jazz vocalist, McFarlane combines the intricacies of jazz with a deep soulfulness, fusing both with the rhythms of Jamaica. She has three studio albums under her belt, and has collaborated with the likes of Shabaka Hutchings, Moses Boyd, Ezra Collective and US house legend Louie Vega.

Experimental jazz band Vels Trio will also be welcomed to the festival stage, blending deep grooves, progressive soundscapes and contemporary hip hop. All-female jazz septet Nérija, meanwhile, will be bringing their own unique fusion of jazz, soul and hip hop. Other first wave artists include hip-hop-edged jazz band TriForce, the dynamic tenor saxophonist Vasilis Xenopoulos, who will perform with the Nigel Price Quartet, and Guyana-born flautist Keith Waithe, among others.

They will join this year’s headliner, Afrobeat pioneer and iconic drummer Tony Allen. One of the most influential drummers of all time, Tony Allen was at the centre of Fela Kuti’s band Africa ’70. The band is regarded as largely responsible for the creation of Afrobeat – the hard driving, funk-infused, politically engaged style that became a prevalent force in African music in the 1970s and beyond. For the past 50 years, Allen has enjoyed a prolific career, collaborating with some of the greatest musicians of our time, from Blur’s Damon Albarn to techno icon Jeff Mills, as well as influencing the likes of Brian Eno and Talking Heads.

Ealing Jazz Festival is one of 2018’s Ealing Summer Festivals, a series of six separate events taking place in the borough throughout the months of June and July. It is produced by the Event Umbrella on behalf of Ealing Council.

Advance tickets: £5 per day or £10 for the weekend (plus booking fees)