Home > Lend a helping hand at Ealing Half 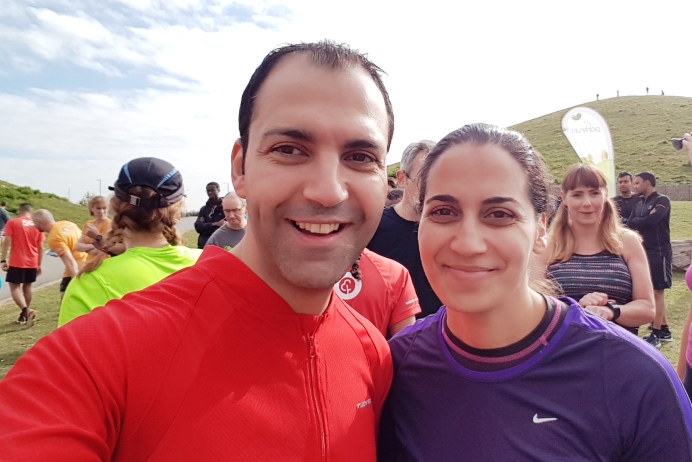 Lend a helping hand at Ealing Half

As Ealing Half Marathon enters its sixth year the event promises to be better than ever and you do not even have to be one of the runners to get involved and be part of the atmosphere. The organisers are recruiting more than 700 volunteers to help make the award-winning race a runaway success.

Volunteers are needed for the event on Sunday, 24 September to look after the race village in Lammas Park as well as help marshal the race out on the roads of Ealing, guiding the runners and helping local residents.

Each registered volunteer who completes their role gets a bespoke volunteer medal, breakfast roll, drink and a free race place for the following year’s event, so there are plenty of incentives. There is also a prize draw after the event one lucky winner of a Magnum of Champagne. And, of course, you get to be part of one of the UK’s best half marathons, according to the Running Awards over each of the past four years.

The half marathon is endorsed by a number of local organisations, including Ealing Council.

“It’s been fantastic to see this local event go from strength to strength in just six years and win numerous awards,” said Councillor Bassam Mahfouz, the council’s cabinet member for transport, environment and leisure. “I took up running this year and have enjoyed it so much I’ve just signed up for the Ealing Half myself. As well as all the runners and volunteers, thousands of people turn out to watch. It’s an incredible atmosphere so I really would encourage people to volunteer and show their support for this home grown Ealing event.”

To volunteer, visit the Ealing Half Marathon website and complete the online form

As part of its Get Moving campaign, the council is encouraging people to be more active because of the enormous health benefits. Running is a great way of getting aerobic exercise and getting started is easy, for more information check out local runner Che Odlum-de Vivenot’s top tips on getting started.