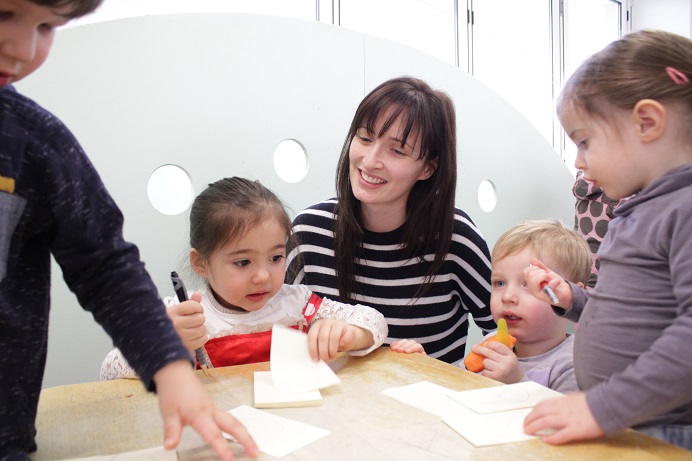 Ealing Council’s cabinet has agreed changes to its draft children’s centres strategy following a consultation earlier this year. Its new approach will prioritise areas of greatest need, while making an £808,000 saving.

In February, the council published a draft strategy which set out proposals to secure the long-term stability of its children’s centres at a time of increasing funding pressures. Over a 12-week period it asked for comments on plans to retain services at its seven main children’s centres, and either keep, or enhance, services at nine linked centres. It proposed significantly reducing early years services at the remaining 11 sites, with closures possible.

Over the course of the consultation, the council conducted 385 face-to-face interviews with centre users, received 1,800 questionnaires and eight stakeholder responses. Support received from stakeholders, including the NHS, allowed the council to revise its initial plans and put forward new proposals to retain more early year’s services, which cabinet agreed on Tuesday night (16 July).

Early years services at the remaining 11 centres will be redesigned to accommodate a 24% budget reduction. In future, more of their running costs will be supported by the NHS and other partners. Ealing’s two smallest children’s centres, Wood End and North Ealing, are both set to close.

Despite these changes, no childcare or early years education places will be lost because of the decision, and the level of midwifery, health visitor and other specialist support services, including services for children with additional needs, will also be unaffected.

Yvonne Johnson, deputy leader of the council and cabinet member for schools and children’s services, said: “Like most local authorities, Ealing is grappling with to the most difficult financial conditions in living memory. Our government funding has been cut by 64%, meaning that for every £1 we used to receive, we now get just 36p. At the same time, demand is increasing, especially in crucial areas like early years services for vulnerable families.

“Throughout this consultation, the message we received loud and clear was how valued our children’s centres are and what a tangible difference they make to the lives of the families that use their services. So, I’m relieved and delighted that we have been able to make a decision that retains a high level of service in the borough, while still making the savings that the council needs.”

Information on early years services in Ealing can be found at www.ealingfamiliesdirectory.org.uk 