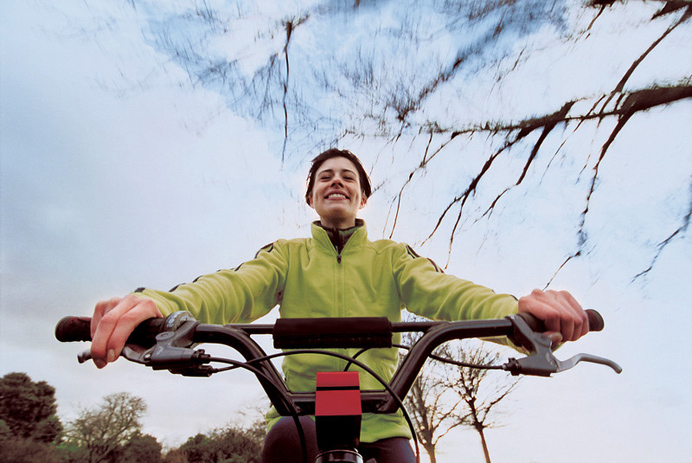 A Danish cycling expert paid a visit to the borough last week as Ealing Council stated its ambition to make Ealing ‘London’s Copenhagen’ by 2030.

The recently formed Ealing Cycling Commission heard from Klaus Bondam, a former mayor of Copenhagen and current director of the Danish Cycling Federation. You can watch some of his discussion with Ealing Council leader Julian Bell in the video above.

More than 50% of journeys are made by bike in the Danish capital; in Ealing, that figure is between 2% and 3%. Ealing Council wants this to increase so has brought together a team of experienced and passionate cycling experts to form the commission.

Mr Bondam talked to the commission about what Ealing can learn from Copenhagen, including the importance of significant investment in cycling infrastructure, strong leadership on a local level and communicating how the changes will benefit everyone who lives and works in the area, not just cyclists.

The commission is the first of its type in the country. Over a series of sessions between now and the summer, it  will be hearing from more national and international speakers as it works to take cycling to another level in the borough.

As well as encouraging more Ealing residents to cycle, the commission also wants to contribute more widely to the cycling debate in London. It intends to create a long-term vision that rises above changing administrations and political allegiances and firmly establishes cycling as a serious, sustainable and integrated part of an efficient transport system.

Members of the commission will produce a report in the summer, building on the success of existing Ealing schemes like the cycle hub at Haven Green, cycle training in schools, the ‘Mini-Holland’ cycle infrastructure improvements and guided cycle rides around the borough.

For more information on cycling in Ealing, go to www.ealing.gov.uk/cycling