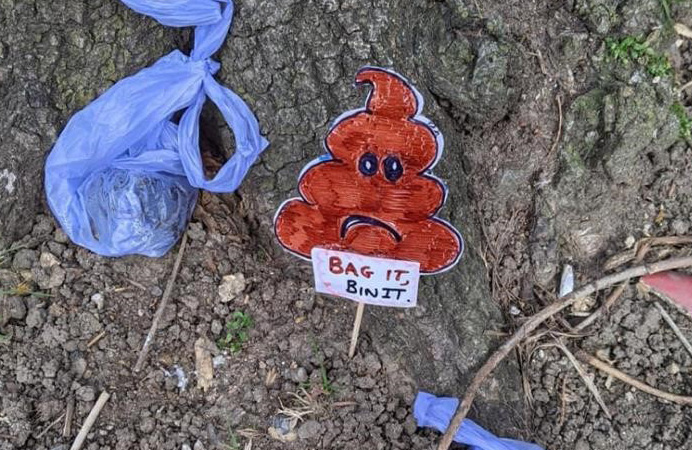 Dog owners and walkers are being reminded by Ealing Council to clean up after their animals because a small number of irresponsible residents have been leaving the mess behind.

It is illegal to not pick up dog poo from any public place or footpath that is left by your dog or a dog you are looking after. Failure to do so can result in a £150 on the spot fine and/or court action.

Dog mess should be wrapped in a plastic bag and put into a litter bin or taken home for disposal with household rubbish.

There are almost 1,000 public litter bins across the borough so there is no excuse not to dispose of the droppings.

The problem has even become noticeable enough for some residents to take their own steps to reinforce the mucky message, by posting reminders around the borough where irresponsible people have left the mess behind.

Members of the LAGER Can (Litter Action Group for Ealing Residents) Facebook group posted the photos you can see in this article. The picture at the top originally had another animal poo slightly in view (itself cropped by the person who posted it, to prevent it being too unpleasant), but we cropped the image further to remove it altogether. Never a nice sight, as the member said herself: ‘Poor street cleaners, this is not good.’ Thank you to LAGER Can for permission to use the photos.

Dipti Patel, Ealing Council’s director of place delivery, said: “Most owners do clear up after their pets but, sadly, a small minority don’t. There’s no excuse for this. It’s anti-social and a health hazard. It stinks and, quite frankly, it is unacceptable behaviour just to leave it. If these people are caught, they will be fined.”

It costs the council, and the taxpayer, almost £3million each year to clean up streets and parks, remove litter and enforce against fly-tipping.

Dog fouling can be reported on the council website or via the Love Clean Streets app. 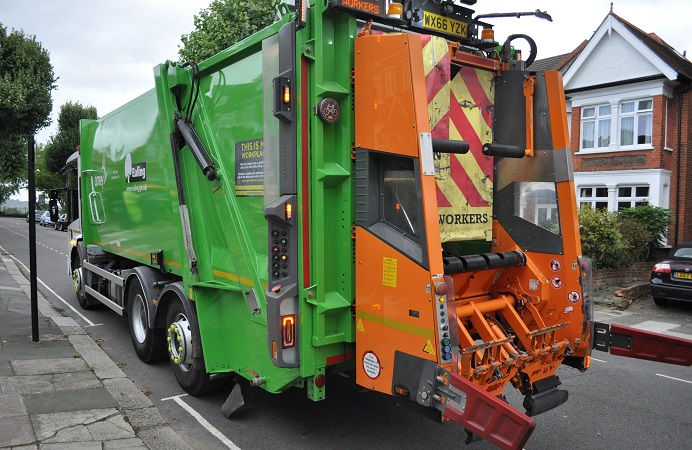