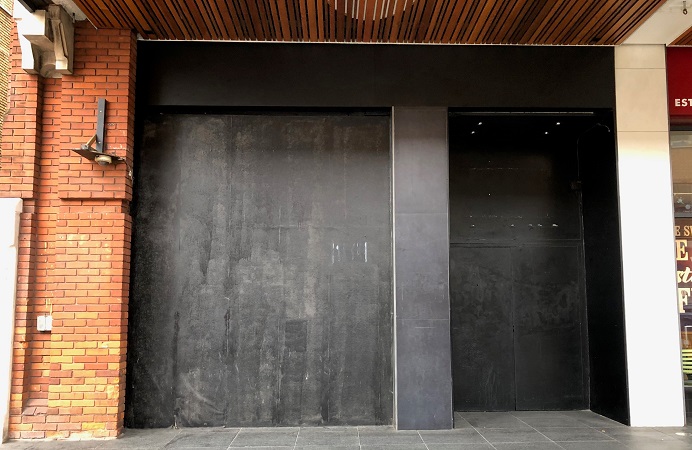 A nightclub and strip club has shut down after an investigation by Ealing Council into the ‘detrimental impact’ it was having on the area.

The managers of LA Confidential Club in High Street, Ealing, have surrendered its sexual entertainment venue (SEV) and premises licences and the club has ceased operating.

Licensing officers carried out an investigation after complaints were made of the venue breaching its licence. The investigation raised serious concerns over non-compliance with the terms of the club’s licence and with the operator’s ability to manage the licence responsibly.

Consequently, the council’s licensing sub-committee rejected the club owners’ attempt to renew its SEV licence and the council and police carried out further reviews of the club’s premises licence and operations.

LA Confidential management appealed to Ealing Magistrates’ Court in March 2019. After a three-day hearing District Judge Inyundo upheld the sub committee’s decision not to renew the SEV for the strip club.

The company lodged a further appeal to Isleworth Crown Court to overturn this ruling and a decision was expected in August 2019. During this time the club continued to trade under its premises licence but remained subject to ongoing scrutiny from the police and the council.

During the lead-up to the Crown Court hearing, the council received a transfer application for the club’s SEV and premises license. This was submitted by a new company, Purrrlesque.

These applications were to be considered by the council’s licensing sub-committee after objections to the idea – including from the police.

However, before the Crown Court appeal hearing took place, LA Confidential’s management withdrew its appeal, surrendered its premises licence and stopped operating from the venue.

Club Karma, a nightclub located next to LA Confidential, also surrendered its license and vacated the premises.

Following these developments, Purrrlesque withdrew its application to request the transfer of the SEV licence.

Councillor Joanna Camadoo-Rothwell, the council’s cabinet member for community safety and inclusion, said: “A lot of resources, time and effort were used in this investigation and we’re very pleased that this company has ceased trading given the detrimental impact on employees and the local area caused by its non-compliance.

“The council will continue to enforce licensing regulations across the borough to ensure residents and employees are protected and businesses operate responsibly.

“I would like to thank the council’s licensing team, which led on this investigation and secured such a positive outcome for local residents and businesses. I’m looking forward to consulting on a new licensing policy to further reduce the number of sexual entertainment venues in Ealing to zero, because these establishments do not support our vision for the borough and our night-time economy.”

The council will be consulting in the autumn on a new licencing policy for gambling, sexual entertainment venues and alcohol and late-night refreshments venues.

A recommendation is expected to go out for public consultation in October.