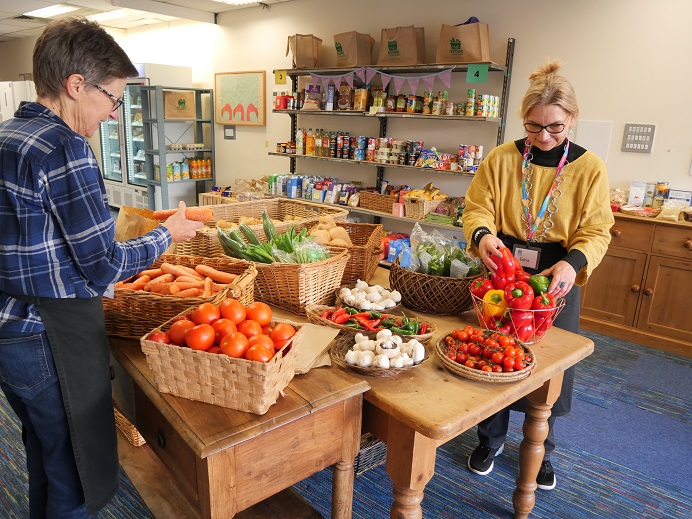 Cost of living: The Store Cupboard

Soaring food prices have seen rising demand for charitable affordable food providers, such as The Store Cupboard in West Ealing. It was founded in 2020 at the height of the pandemic, after local volunteers provided food to vulnerable people from the Charity of William Hobbayne in Hanwell.

The Store Cupboard provides heavily-discounted groceries to local people most in need, who have been referred to the service. The charity is supported by around a dozen volunteers, which enables the service to open for two days a week.

Store Cupboard members have the chance to choose their food in a normal shopping environment. They pay £3.50 for each weekly shop and receive approximately £40-£45 worth of food including fresh fruit and vegetables, chilled and frozen food as well as store cupboard staples

The scheme supports 45-50 families at any one time for a period of six months, once they’ve been referred through one of several channels, for instance various charities, social workers or other local agencies. No self-referrals are eligible.

Most of the food is provided by the Felix Project, a London-wide initiative which collects surplus food from providers which would otherwise go to waste. A number of local organisations have also supported the Store Cupboard, including the Hanwell Hootie music festival holding an event as a fundraiser that brought in £4,500, and Ealing Half Marathon offering race places to those who raised money for it, too. The Hanwell DIG project also provides fresh produce – as do residents with local allotments. Ealing Council has also been very supportive of The Store Cupboard, helping with its premises.

“The majority of our service users are families, but we also support individuals depending on their personal circumstances – they may be in emergency accommodation or be a survivor of domestic abuse,” said Sharon Averill, one of the directors of the Store Cupboard.

“We also provide signposting services for those needing additional advice and support, for instance, eligibility for benefits or budgeting advice. While the pandemic may be considered ‘over’, feelings of social isolation remain for some people, especially when it comes to financial hardship.”

Councillor Jasbir Anand, cabinet member for thriving communities said: “We are seeing unprecedented levels of hardship because of the cost of living crisis. Community projects such as this are prime examples of how people can come together to help and support each other during challenging times.”

To find out more about The Store Cupboard, volunteer or to make a donation, visit its website. 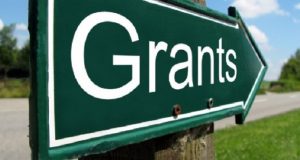 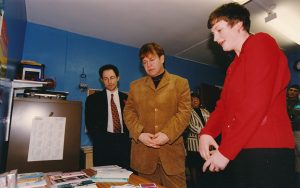 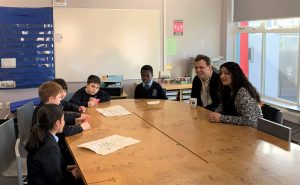 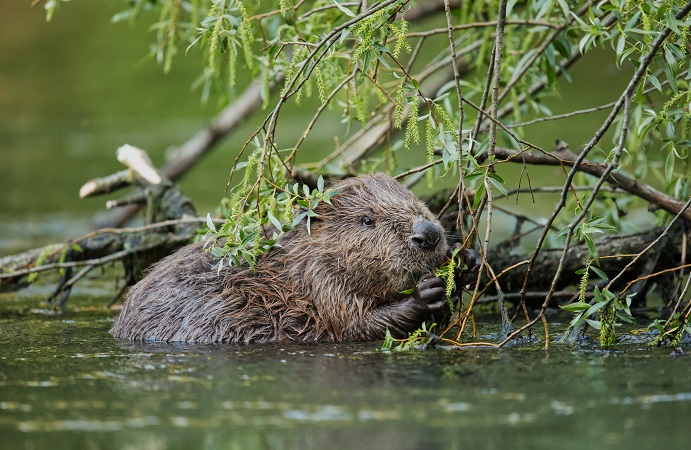 Beavers will return to live wild in our borough after more than 400 years, in a rewilding first for urban London. A licence has …