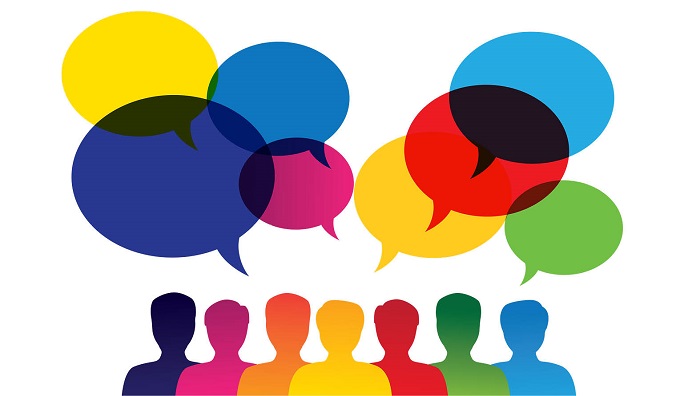 Residents and people that use Ealing’s libraries and children’s centres will soon be asked for their views on how the services could be run in the future.
This is after the council’s cabinet decided to formally consult on several ideas, including important proposals to turn seven of its 13 libraries over to the local community to manage.

The possible changes are being discussed, because government cuts and increasing demand for services have led to a £57million gap in the council’s budget. In fact, Ealing’s government grant has been cut by 64% over the last 10 years. This means for every pound in government funding that they used to receive, they now get just 36p.

By 2021, its government funding will disappear and it will have to fund its services through council tax, business rates, fees, charges and commercial income alone. At the same time, demand is increasing.

Councillor Jasbir Anand, cabinet member for business and community services, explained: “We want to keep our libraries open, but government cuts mean that must look with fresh eyes at how they are operated. Our proposals include plans to carry on directly operating six of our 13 libraries, changing the opening hours so they stay open at the times when they are most used. We will also ask local groups to come forward and take on the long-term management of the remaining seven.

“Community-managed libraries are a feature of many communities across the country and could be a real success for Ealing. We want to keep our libraries open and we need local people to get involved.”

It is proposing a new model where services will stay the same at its seven main centres and either stay the same or be upgraded at nine of the 20 linked sites. Early years services could be reconfigured and reduced at the remaining 11 sites, although services provided by others, such as childcare and early education, will continue and could be expanded in some cases to meet local needs.

Councillor Yvonne Johnson, deputy leader of the council and cabinet member for schools and children’s services, said: “These are difficult proposals, but government cuts of this size means that we must think differently about how we manage our limited resources in the future.

“When drawing up our plans, we thought carefully about keeping a fair and accessible spread of services, while prioritising the areas and people that need these services the most. If the changes go ahead, Ealing would still have more children’s centres than most other London boroughs.”

How to have your say

No decisions have been made yet and any changes are subject to a full consultation and cabinet decision.

The consultations could start as early as February and will be widely publicised. Readers can also check online for updates.

The cabinet paper and council’s press release giving more information and details of which libraries and children’s centres are affected can also be read online.