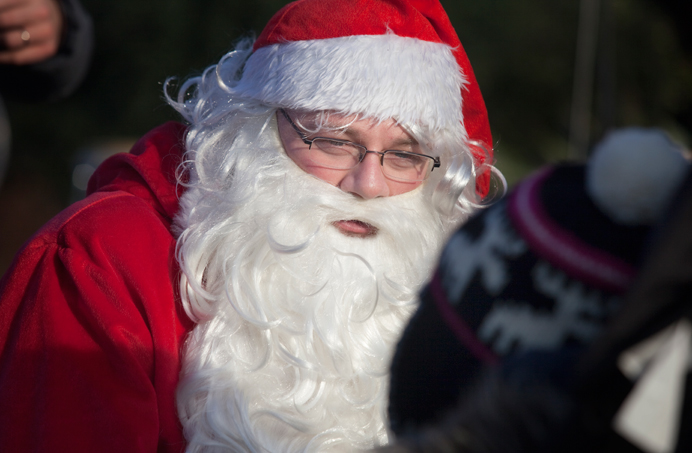 Get ready for Christmas 2016

There are lots of events planned for the run-up to Christmas in our local town centres and shopping areas; and here is just a taste of what is to come – starting today. Prepare for festive fun.

The W5 Food Market has been running in front of Ealing Town Hall on alternate Sundays since October and will continue until, over the weekend of 17-18 December, it becomes a Christmas Food Market. On the Saturday (17 December) it will be a night market – with more street food, bars and entertainment than fresh produce stalls – and will run between 5-9pm. It will also be paid a visit by Father Christmas on his sleigh, pulled by two reindeers. Children will be able to have photos with Santa and feed his four-legged friends. On Sunday (18 December) the market will run in its regular time slot of 11am-4pm – and the market will then take a break before resuming on Sundays in February.

In the run-up to the event, Ealing Broadway Shopping Centre will also host a connected Christmas market with crafts as well every day from today (Friday, 18 November) until 24 December. The market’s traditional wooden cabins will, among others, house: Crafted W5, featuring the work of talented local designers; and The Wonderland Collective – with unique products from across the UK, ranging from toys and gifts for children to jewellery and kitsch homewares.

Light Up the Lane in Pitshanger Lane will be held on Sunday, 27 November this year, between 4-8pm. Many of the shops will remain open and will be selling traditional mince pies and mulled wine as well as other food and their usual wares. Crafts stalls offering a variety of interesting ideas for Christmas shopping will be back by popular demand, while local schools and other groups will perform on a stage sponsored by local organisations and businesses.

Northfields has four events planned: A Christmas market at The Fields on Wednesday, 7 December (10.30am-5.30pm); a fun day on Saturday, 10 December; and two events at Kingsdown Methodist Church: A gift fair on Saturday, 26 November (1-4pm) and a night market on 3 December, 6.30-9pm.

The Acton Town Christmas Fair will be held on Saturday, 10 December at The Mount, promising heaps of exciting Christmas activities for children and adults. You will be able to join in with carol singing, make the most of the face painting and arts and crafts activities, visit animals at a petting zoo or seek thrills on the fun fair rides. And Father Christmas will be accepting visitors to his grotto.