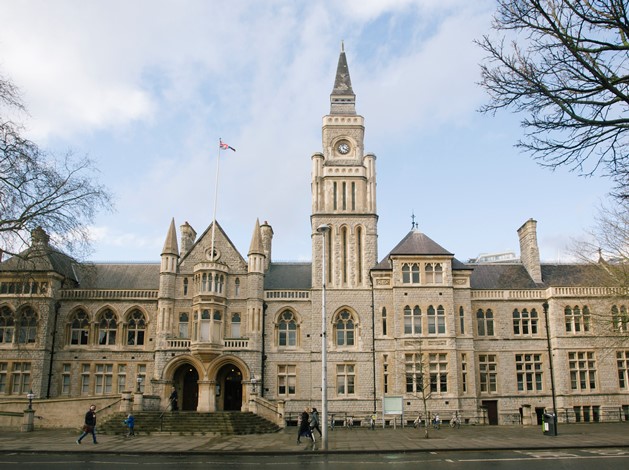 Over the last 10 years, the government has cut Ealing’s core funding by 64%. This means, for every pound it used to receive, it now gets just 36p. At the same time, demand for services has increased significantly, particularly in the areas that serve our most vulnerable residents. The council’s approach to meeting this challenge is called Future Ealing.

Future Ealing is transforming the way the council works and provides services, with a strong emphasis on preventing problems before they happen, increasing the council’s income and empowering the local community to do more. It is also working in a modern, smarter and more joined-up way and has saved more than £8million alone by buying more effectively and reviewing its contracts, with no negative impact on its frontline services.

Full council agreed to take a 1.99% increase in core council tax, alongside the government’s 2% social care precept. This will raise an extra £5.6million in income for the council’s budget and would mean a weekly increase of around 90p on the council tax bill for the average band D property.

One of the biggest changes that residents will see over the next financial year, is in environmental services. The service is being taken from the current contractor, Amey, and will be brought back under council control. A £5.35million investment in the long-term improvement of the service will see a new fleet of trucks and the immediate lifting of employees to the London Living Wage, alongside the provision of a more consistent, responsive and reliable service that will build on our recycling rate, which is the second-highest in London.

Cabinet also agreed to invest £5million in improving the borough’s roads and pavements and £2.8million in the safety of council-owned buildings, for essential safety and maintenance.

The council has set itself one of the most ambitious targets in the UK to respond to the climate emergency and intends to be carbon neutral by 2030. One of the ways it intends to do this is by switching to using 100% green and renewable electricity.

Alongside this financial investment, decisions taken in previous years are beginning to take effect for Ealing residents. The council is nearly half way to meeting its target of 2,500 genuinely affordable new homes and now has the most ambitious council house building programme in London. Its transformative Better Lives programme has seen it reduce the pressure on adult social care by focusing on supporting older residents to stay in their own homes for longer.

And its new focus on prevention means that it now ranks first in the capital for preventing homelessness. In 2018-19, Ealing diverted a larger percentage of at-risk households away from homelessness than any other London borough.

Councillor Bassam Mahfouz, cabinet member for finance and leisure, said: ““Despite ten years of significant government cuts and rising demand, we have delivered a balanced budget that allows for investment. Through our innovative Future Ealing programme and strong financial management, I am delighted to now be in a position where we can deliver a budget of investment in key areas for our borough.

“This is a budget that will invest over £5m in our recycling, parks and street cleaning services and £5m investment in improving the state of our roads and pavements.

“In addition to that, the money we do spend will be used to make sure Ealing is a fairer borough that is doing more to tackle the climate emergency.  We will be doing this by paying more people the London Living Wage, introducing a fairer council tax reduction scheme and continuing to deliver on our pledge to build more genuinely affordable homes, as well as moving to using green energy. We want to keep Ealing a great place to live and work.”

Councillor Julian Bell, leader of Ealing Council, said: “Our funding challenges continue, and we have a budget gap of nearly £37.6million to bridge by the end of 2023. We take seriously our responsibility towards our most vulnerable families, adults and young people are doing everything we can to protect and develop our front-line services, but it’s frustrating and concerning that we cannot plan ahead in the way that we need to.

“At the same time, want to protect our environment, invest in that services that matter to local people, like Greener Ealing, and create opportunities so that everyone has the chance to thrive. This budget moves us towards those goals, but we now need proper investment from government.”

The Mayor of London’s share of council tax bills, known as the precept, will rise to £332.07 for Band D taxpayers- around 21% of the total bill. This money goes to the Greater London Authority to pay for the Metropolitan Police, the London Fire Brigade, Transport for London and other services, and projects managed by the GLA.