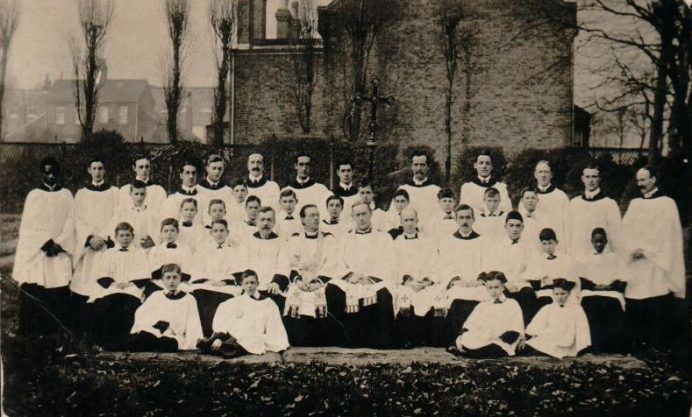 October is national Black History Month and a talk being given at a local library will look at the earliest records of black and Asian people living in the borough, from 1739.

The talk being given by borough archivist Dr Jonathan Oates will be held at West Ealing Library at 6pm on Thursday, 11 October.

Some of the people found during research of local newspapers and other sources were well known at the time they lived in the area. These included Mohammed Dollie, a mixed race man who founded London’s first mosque in 1895 and who later died in a house in Glenfield Terrace, West Ealing, in 1906.

Sabu, a young Indian film star, lived in Northolt between filming sessions at Denham Studios in the 1930s. In Southall at this same time, Cleo Laine, a mixed race woman, was honing her musical talent before rising to stardom.

In Acton in the 1920s and 1930s John Alexander Barbour James was the best known black resident there and was noted as a prominent speaker in London as well as taking a part in the public life of his neighbourhood. Pictured above is the All Saints’ Acton church choir, in about 1912, which included Barbour James’s sons.

However, many less well-known people turned up in the records, including servants working in Acton in 1739 and in Ealing in 1754 and in 1811; black gospel singers performing in late Victorian Southall; and several Indian students and an Indian woman residing in Ealing in the early 20th Century. We don’t know much about many of these, but two of the students, one in 1912 and another in 1939, appeared before the courts – one for child maintenance and the other for participating in a murder plot (which we have written about previously).

In Perivale in the 1930s two prominent residents were an Indian doctor and a businessman who was also secretary of the Muslim Association.

Sadly, around the same time, two black residents were recorded as reacting very differently after being subjected to racial insults. One committed suicide and the other stabbed his persecutor, although he was later acquitted by a court of wounding because of the provocation.

The talk on 11 October will look at the stories of all these people in more detail – as well as other members of ethnic minorities living locally in centuries past.

It is free to attend, but spaces are limited and you can book a place in advance by contacting the library.