Home > Birds of a feather 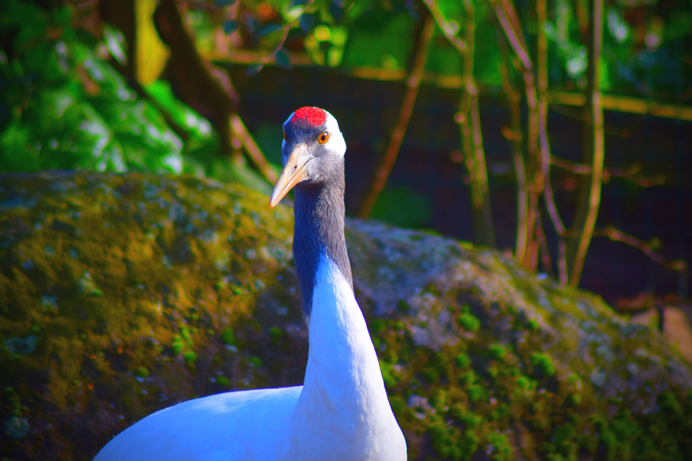 Birds of a feather

Curlews and puffins have joined other species like cuckoos, house sparrows and turtle doves on the list of birds whose populations are in big trouble. Ealing News Extra investigated what the Brent Lodge Animal Centre, Hanwell, is doing to help.

The UK’s bird population can be split in to three categories of conservation importance – red, amber and green, also known as ‘the red list’.

Red is the highest conservation priority, with species needing urgent action. Amber is the next most critical group, followed by green. The birds are graded on a scale of threat to their existence with the full range of categories spanning from extinct, to least concern.

How a bird is rated depends on many factors, including man-made or natural causes which have directly impacted on its decline. Factors such as the numbers of existing mature adults, sustainability and viability will also make a difference to how a bird is ranked on the red list.

Birds in our borough

Brent Lodge Animal Centre is lucky enough to have some very rare specimens in its selection of animals including 98 birds which were raised at the centre last year. Four of the 10 Von der Decken hornbills and two of the 14 Mindanao bleeding-heart doves born in zoos worldwide have been born at the facility in Hanwell, W7. Without centres like this, and other reputable zoos, many species of this kind would have been lost forever.

The Bali starlings (Leucopsar rothschildi) – Critically Endangered
The centre’s Bali starlings are named after two areas of Bali where the birds can be found in the wild, Cekik and Nusa. The birds are part of an international breeding programme to help the species, which is one of the rarest animals in the world, survive. There are as few as 100 birds left in the wild.

The red-crowned crane (Grus japonensis) – Endangered (main picture above)
Brother and a sister, Fraiser and Lillith, aged two and half were born at Whipsnade Zoo but now live at the animal centre. There are as few as 1,500 left in the wild and their numbers are declining.

The red-breasted goose (Branta ruficollis) – Endangered
This species of bird is limited to just two or three breeding sites across world. The species is rapidly decreasing in the wild and is currently red on the birds red list.

The Mindanao bleeding-heart dove (Gallicolumba crinigera) – Vulnerable
The centre has a pair of bleeding-heart doves, Maganda and Po, who are prolific breeders and have already significantly added to the number of birds in captive populations. Their most recent squab (baby pigeon) called Lunas, was born last summer and will soon move to another zoo and become a part of the conservation programme himself. There are as few as 1,000 mature individuals left in the wild.

The Java sparrows (Lonchura oryzivora) – Vulnerable
The popularity of this finch as a cage-bird has resulted in a rapid decline in the population. New to the centre last year, the bird team has devised a breeding programme which they are confident will increase the flock size.

The black-cheeked lovebirds – (Agapornis nigrigenis) – Vulnerable
The bird is one of Africa’s rarest parrots. The birds became a popular choice for people to keep as pets in cages, their natural habitats have been lost to urban development and the crops they fed on in the wild have decreased being grown which has all led the decline in numbers. Last year, 11 of them were born at the animal centre.

The Swinhoe’s pheasant (Lophura swinhoii) – Near threatened
Though their wild numbers are estimated to be as low as 3,300 mature birds, captive breeding programmes have seen their numbers soar. Brent Lodge Park has bred a number of these birds over the past few years, adding to their sustainability.

What can you do to help?

The first step is considering what you can do in your own outdoor spaces to create better habitats for wildlife. This could be as simple as hanging up a bird feeder or finding space for a bird bath.

Anyone with a garden could also consider wildlife friendly gardening – starting off with something easy like planting pollen rich flowers or shrubs with berries for birds to eat or trying something a bit more advanced, like creating a pond to encourage larger birds and ducks.