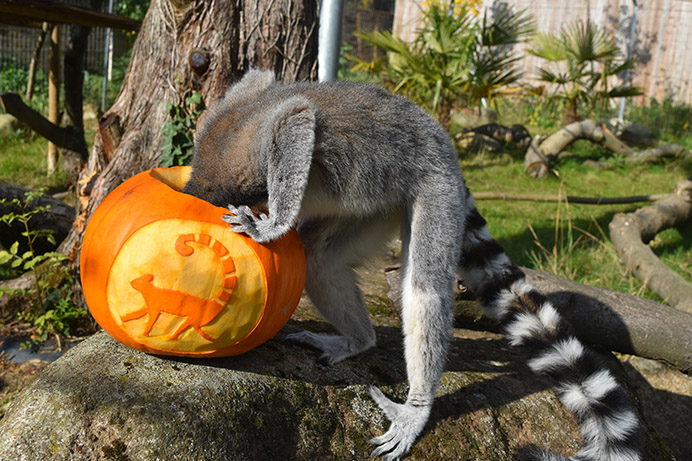 A year in stories: Part four

Our look back at some of the highlights of the year, as 2019 draws to a close, finishes with the final quarter – October, November and December. These stories all appeared on Ealing News Extra during that period.

In October, Live West Ealing, a scheme to transform roads and streets in the local area, called on residents to have their say on its plans. Leaf sweeping was stepped up as autumn took hold; the council’s garden waste collection service was offering a half-year discount; and, to mark World Mental Health Day, a professional sports psychologist ran a wellbeing workshop for young carers.

An affordable cycling scheme opened at a housing estate in the process of being regenerated; a job fair was held; and a new Adopt London West service was set up, bringing together groups of councils to work together under one roof – its new head of service told us why it should prove ‘far more effective’ than the old way of doing things in London.

A local teenager explained why he is giving up his time to help other young people on to the path towards success; Hanwell Zoo had a Halloween treat for visitors (a meekat at the zoo is pictured above with a pumpkin); a primary school’s celebration of Black History Month included a visit from a footballer who grew up nearby; and a plaque was unveiled to a legendary local musician.

Unbelievably, more than 250 cases of slavery were reported in London last year alone – so a new campaign showed you what signs to look out for, to help people spot the signs and report it.

“I see volunteering as an opportunity, it’s not about giving something to someone it’s more about mutual gain. I’ve learnt so much,” said a volunteer for the local BEfriend service as he explained why other people should considering volunteering too. There are lots of opportunities to be found via the Do Something Good website.

Meanwhile, the council announced it was already more than a third of the way towards its ambitious target of delivering at least 2,500 genuinely affordable homes.

In November, we ran a competition to win a copy of a new history book looking at the stories behind 50 of the borough’s landmark buildings; and it proved very popular.

Pupils at more than 60 primary schools took part in the borough’s Active Travel Challenge by walking, scooting or cycling to and from school. The Live West Ealing scheme won a national award; to mark World Diabetes Day we chatted to a local group helping those with type 2 diabetes; and the borough paused for Remembrance services to honour armed forces personnel and those who have lost their lives to confict.

Ealing Council recommitted to funding additional police officers for the next three years; and also made a number of revamped garages available for hire; while its adult learning courses were praised by a resident who explained how she has started a new teaching career this year through them – and encouraged others to do the same.

Council housing is celebrating an important milestone. This summer saw the 100th anniversary of the Addison Act, which led to large scale local authority homebuilding, and 2020 will be the centenary of the first council home built in the borough. We visited a family living in one of the first of those homes, which is in Acton.

Also in Acton, a stunning wall mural began a street art project. While, at Gunnersbury Park, we checked out new facilities for tennis, football and even fishing, as part of its upcoming new sports hub.

A new energy company for Londoners was unveiled – as were the details of a chance to cut your energy bills through a collective buying scheme; the council announced it would be developing a climate emergency strategy for the borough, with residents’ help; we looked at the planning permission process; and the Christmas bin collection dates were released, along with some helpful green tips – and information on how to recycle your Christmas tree after the festivities this year.

Ahead of World AIDS Day, we spoke to a local woman living with HIV and she told us her astonishing story of survival; and we also looked at the new HIV support service. Meanwhile, the council encouraged people to sign up for a new online account and we looked at what would be on offer in our local town centres in the build-up to Christmas.

In December, we appealed for help when a trunk seemingly belonging to a local First World War flying hero with a remarkable tale was uncovered in someone’s garden. We asked for help to trace the trunk’s rightful owners and it is incredibly pleasing to report that members of the airman’s family were alerted to the story and got in touch and should be collecting the trunk in January. A follow-up story will be forthcoming – including some additional, fascinating insights into the flying ace’s remarkable and repeated escapes from prisoner-of-war camps.

“I would give them 10 out of 10 for everything,” is what resident Mary Pio told us about Healthy Homes Ealing, which offers free advice on staying warm in the winter and cutting fuel bills.

The council’s Future Ealing programme continued with talks with residents, explaining how the future would involve lots of working together; applications for places at primary schools opened up; a couple were recognised with an award for their exceptional foster care; young carers were given a DJing masterclass; and the results of how Ealing voted in the general election were announced.

Read the rest of the year in review