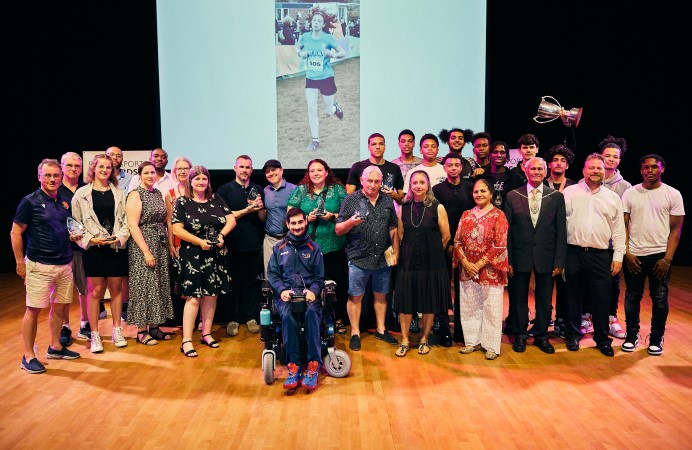 Run in partnership between Ealing Council and Everyone Active, the awards recognise the talents and achievements of the borough’s multitude of sports clubs, inspirational volunteers and fantastic sporting individuals.

The event also celebrated the achievements of the those representing Ealing at the 2022 School Games and London Youth Games.  Award recipients from the 2020 Ealing Sports Awards, who unfortunately missed out on their awards evening due to the impact of the pandemic, were also given special recognition at the event.

Councillor Jasbir Anand, cabinet member for thriving communities said: “These awards give us the opportunity to recognise the great sporting talent that we have here in Ealing as well as the fantastic clubs, coaches and volunteers that give their time to ensure people of all ages and abilities are given the opportunity to get involved in sport.

“I want to congratulate all the nominees and winners of this year’s awards for their outstanding achievements, as well as their relentless dedication to their work, which not only benefits our borough but is also serves as an inspiration for others to pursue sporting excellence.”

The 2022 Ealing Sports Awards winners in each category are as follows: