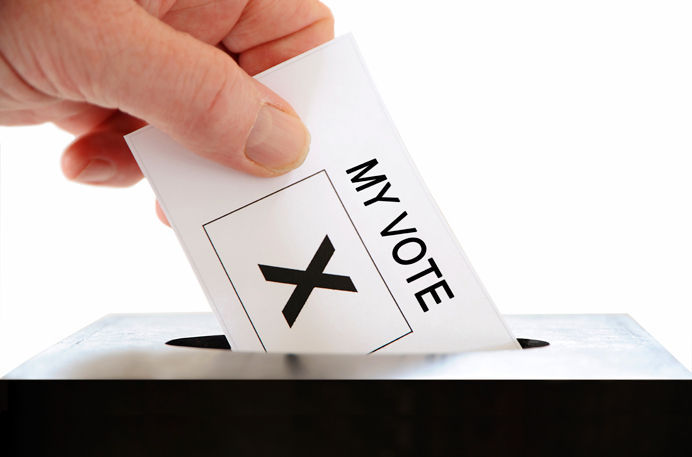 There are just 25 days left to make sure you are registered to vote in the Mayor of London and London Assembly elections on 5 May. Are you registered?

Everyone must register to vote by Monday, 18 April if they want to have their say on who becomes the next mayor of London to replace Boris Johnson – and also who will be their local representatives in the assembly. The video above was produced by London Elects, and gives you an overview of what the mayor and assembly do.

It is easy to get on the electoral roll, and voters can even now register within a few minutes online.

The way people are registered to vote has recently changed.  Previously, one person in every household was responsible for registering everyone else living at their address. Now, after a change in the law, each person is required to register to vote individually, rather than by household.  You can read more on this change on the Electoral Commission website.

Most residents who were previously registered to vote will have been automatically transferred to the new system, but some will need to re-register and others will need to check their details.

And those who will turn 18 between now and 5 May 2016 can be added to the electoral register now, so they do not miss out on their first chance to vote.

Busy behind the scenes

Therefore, Ealing Council’s elections team has been even busier than usual in recent months, making sure as many people as possible are registered to vote. It has been matching different sets of data to try to identify people who are not on the electoral roll so they could be contacted. The team also sent out canvassers to visit more than 30,000 addresses right across the borough to make sure they were registered in time to vote.

Michael Appleford, who is Ealing Council’s deputy elections manager, said: “The six months or so leading up to any election is always incredibly busy.  This one is a little different because, unlike the general and local elections, the count is not being held in the borough.  For the mayoral elections we have to collect all the ballot boxes after the polls close on 5 May and then deliver them to Alexandra Palace where the count will take place the next morning.  It adds a different dimension to the work.”

The results of the election will be announced on 6 May.

The council’s electoral services team is available 9am–5pm (Monday–Friday) on 020 8825 7777 or by email elections@ealing.gov.uk

If you want to know more about what the mayor of London and the assembly does, watch the video above or visit the London Elects website.