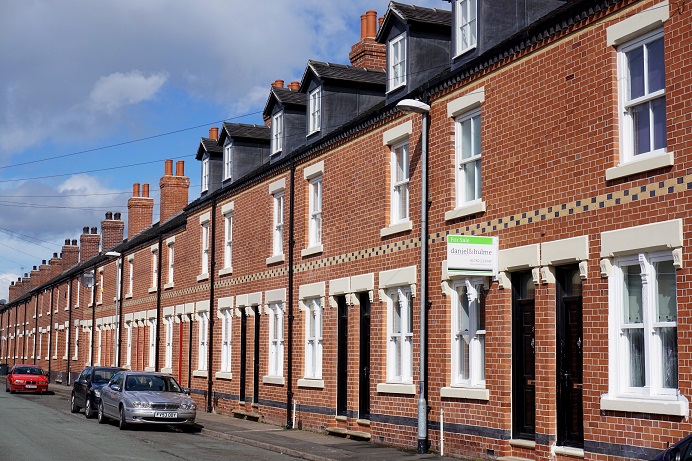 Ealing Council has issued the maximum possible financial penalty to the landlord, management agency and agents for safety failings at an unlicensed house in multiple occupation (HMO) in Southall which was the scene of a fatal fire in January 2019.

Under the council’s civil penalty powers, agents Narinder and Joginder Singh, their company Homeseekers Ltd and the landlord have each been issued with penalties of £30,000 for their failure to licence the property as an HMO. Serious safety failings at the home on Saxon Road led to the death of a 17-year-old girl from injuries suffered in the fire.

Illegally converted into an HMO

The property, built as a three-bedroom semi-detached house but illegally converted into a five-bedroom HMO, was home to ten people at the time of the fire, including a family of five who were all sleeping in one room.

After the fire, an assessment of the building by council officers found that the house lacked even basic fire safety measures, with no fire alarm or fire doors, no smoke seals on the doors and no emergency lighting.  This meant smoke from the fire spread rapidly through the house without triggering a warning for the occupants, causing them to suffer the effects of smoke inhalation. As well as causing the death of the girl, the smoke also seriously injured her mother, who remains hospitalised. Two other children were also seriously injured but have since recovered.

If the owner and agents had applied for the council license they needed to let the home as an HMO, the council would have required them to immediately install basic fire safety measures like smoke alarms.  After consultation between the council and the London Fire Brigade, they would also have been served with a formal enforcement notice requiring them to install an automatic fire detection system in the building.

Satisfied that the landlord, lettings agency and agents were all culpable and negligent, the council issued each of them with the maximum housing penalty notices.  The landlord decided to accept and pay his penalty but Homeseekers Ltd and the two agents, who are directors of the company, appealed. At a residential property tribunal (RPT) in December, the panel found that “as has been demonstrated here, neglect can be every bit as harmful as actively bad management” and upheld all three maximum penalties. The deadline for appealing against this ruling has now passed.

“Residents’ safety is our top priority”

Councillor Joanna Camadoo-Rothwell, Ealing Council’s lead member for community safety and inclusion said: “The suffering this family has endured is unimaginable and our thoughts are with them at what remains a deeply distressing time in their lives. The safety of our residents is our number one priority, and this shocking case demonstrates the importance of the role councils play in ensuring homes are safe. Our rental property licensing process would have immediately identified that this building was ill-equipped to house people.

“A family has been torn apart due to the negligence of this landlord and his agents; the fire would have been contained and minimised if proper procedures had been followed. The harm that arose stemmed directly from the owner and agent’s failure to licence the property, which they deliberately avoided doing because they knew the house was unfit.

“The overwhelming majority of landlords and agents in our borough are decent, law-abiding people who play a vital role in the housing market. In this case, however, the landlord and agents showed callous disregard for the safety of their tenants. We will continue to pursue rogue landlords and agents to the fullest extent of the law.”

If you suspect that a property in Ealing is being illegally let, please report it to the council by emailing PRSlicensing@ealing.gov.uk.