Home > Why we have frozen council tax again 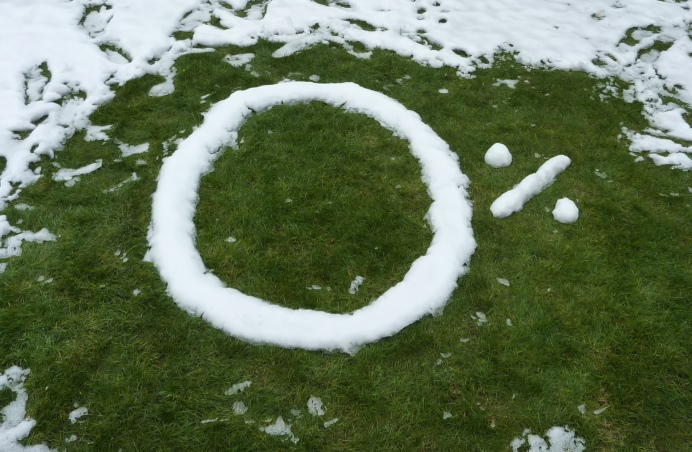 Why we have frozen council tax again

This month Ealing Council agreed to freeze council tax again for the eighth consecutive year – something that, to be frank, I did not dare hope we would be in a position to do again.

The vast majority of councils are expected to put up council tax in April, after the government gave the go ahead for increases of up to 3.99%, including a 2% precept to help pay for social care.

According to the Local Government Association we are likely to be among only a handful of councils nationally to go for a freeze this year and there are two main reasons we have been able to do this.

In Ealing, we have worked really hard to bring in new businesses and homes, helping to grow the local economy, which has made all the difference to our finances. In part we have been fortunate that we have five Crossrail stations destined for the borough, but you also make your own luck and we have been clear that we are very much open for business and looking for investment.

The other factor is that as soon as the scale of the government cuts became clear, we acted immediately to reduce our costs, make savings and take some difficult decisions early on.

That prudent approach to financial management has stood us in good stead and meant that rather than adding the 2% social care precept, we have been able to put in place a social care package which is in excess of the money we could have raised through increasing council tax. This does, though, raise the issue of the demand on social care funding, which is increasing each year as our population ages. Putting council tax up by 2% is not the answer – we need a long-term sustainable approach to funding social care nationally to ensure those vital services are properly resourced.

To some, the £42 increase we could have made this year will not seem like much, but if bills creep up every year we are talking about a considerable amount of money. We added up the amount we could have put council tax up by and, over the eight-year period, the average household in Ealing has saved up to £1,040. I know the vast majority of our residents will be grateful that we managed to freeze council tax rates again this year.