Home > September prompts a look to the past and the future 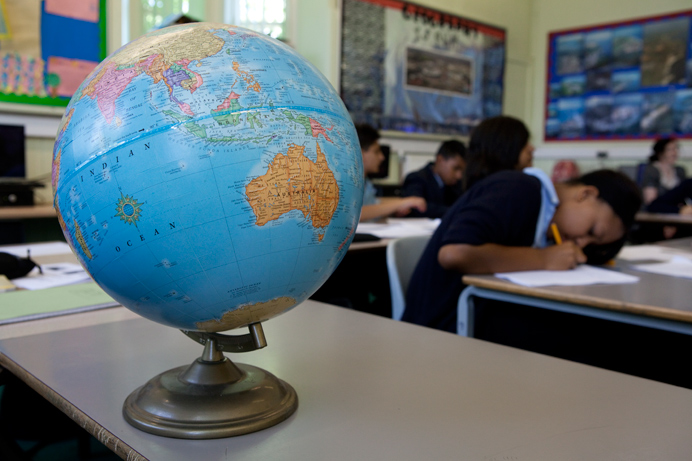 September prompts a look to the past and the future

This September represents the 80th anniversary of the start of the Second World War. It is also the month when thousands of children and young people in our borough start the new academic year, whether at school or college.

How do these two seemingly unconnected subjects relate to one another, other than sharing the same month?

They each bring many things to mind individually. But, I believe, when you
allow both topics to share the same mental space (and it is hard not to when both are addressed in the latest edition of Around Ealing magazine), two thoughts are brought sharply into focus.

Past sacrifice for present

First of all, when you think of all the wonderful things that our children and
young people are doing, and are able to do; and how they are embarking on another important year in their lives; you have to remind yourself that all of this was only possible because of the sacrifice of those who have come before us.

Never more strikingly is this the case than the generation who fought, and often died, in the Second World War – many of whom were very young.

It is worth all of us holding that thought in our heads – not least when Remembrance Sunday reaches us in November.

Secondly, there is the thought that 80 years ago in September thousands of local children were being prepared to be evacuated to other parts of the country – and families split up – in anticipation of the outbreak of war.

Indeed, many did get taken into others’ homes, up and down the country – as you can read in a story on the subject in our history section.

Most received a warm welcome and were cared for in an exemplary manner. People shared a common purpose – to look after one another as best they could while chaos reigned around them.

EU a ‘power for peace’

Ealing has always offered a warm welcome to people originally from other
parts of the world – not least to those from other EU nations – and I hope nothing will ever change that.

The European Union has been an incredible power for peace in recent decades and, whatever happens with the Brexit circus, I hope we will do our utmost to retain that sense of community.

Everyone is welcome here in Ealing. In preparation for the worst-case scenario of Brexit after Hallowe’en, I urge all residents of the borough who are from other EU countries to apply for settled status in September if they have not already done so – please see page 45 of the autumn edition of Around Ealing magazine for more.