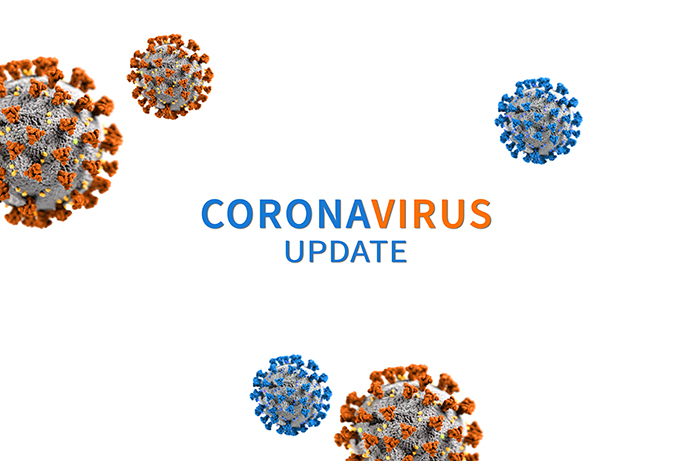 COVID-19 infection rates are now rising very quickly in Ealing, as they are across London, says council leader Julian Bell in his latest coronavirus message (watch above). For the week to the 4 October, we have had 330 new cases in the borough – giving us a rate of 96.5 per 100,000 of population.

Since the previous week, the rate per 100,000 has doubled, demonstrating sustained community transmission of the virus in the borough. This is the fourth highest rate in London after Redbridge, Richmond and Hackney and the City. Similarly, steep increases are being seen in almost all boroughs and it is probably important not to read too much into the position in the league table at any given moment.

Many of our neighbouring boroughs have rates only slightly lower, 92.4 in Harrow, 81 in Hounslow and 77.9 in Brent. While rates in Ealing and London are rising rapidly, they continue to remain substantially below some of the hotspots in the north of England. Knowsley, Liverpool and Manchester have rates in excess of 500 per 100,000 of population and over 400 in Burnley and Newcastle.

Cases continue to occur and are rising in all parts of the borough. I have been informed by the Mayor of London and London Councils leaders that, given these rapid rises in cases right across our city, that we should prepare for further restrictions to be put in place next week, as we are moved into what is called the ‘tier 2’ category. This will include some limits on household interactions, but we must wait for the government’s announcement about the tier system on Monday, and any agreement between government and the mayor and London Council leaders on any further restrictions that may be agreed.

For now, the message remains for people to wash their hands frequently and thoroughly; wear a face covering, especially in areas where it is difficult to social distance – like at the school gate; follow the rule of six, both indoors and outdoors; keep two metres apart from people where possible, with people who are not in your household; work from home if possible; and try not to make unnecessary journeys.

If you experience any COVID symptoms – a temperature, continuous new cough, or a loss of taste or smell – then get a test and you and your household must self-isolate.

This Monday, the council launches the new £500 payment for those on low pay who need to self-isolate, which can be backdated to 28 September.

We are also working to increase testing capacity in the borough by adding a new walk-in testing centre at Gurnell very shortly, to add to the mobile testing unit already there, and the Featherstone car-park in Southall and the Michael Flanders Centre in Acton walk-in centres. Let’s all work together to keep Ealing safe and to protect the most vulnerable and our NHS.