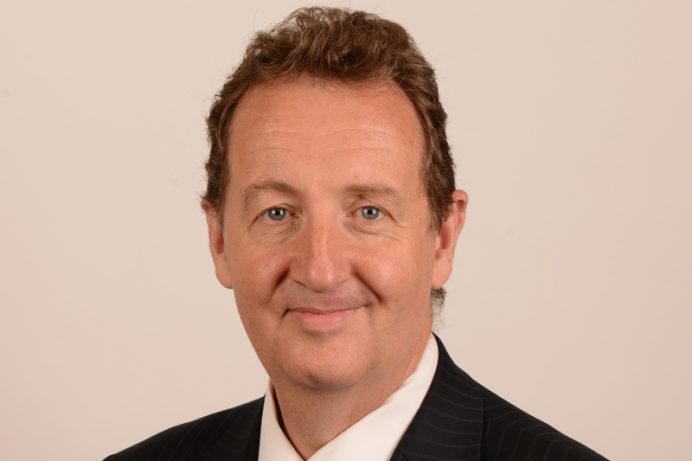 2016 will be remembered for all kinds of political change, and the tragedies of Aleppo in Syria and the plight of child refugees in Calais. Ealing had a small part to play in the last of these stories. I’m proud of the fact that, so far, we have been able to provide loving homes to 15 unaccompanied child refugees from the Calais camp.

Following the vote this summer to leave the EU, the council passed a motion this week (Tuesday, 20 December) to call on the government to reassure all citizens of other EU states living in Ealing that they will be allowed to stay in the UK. I’m proud of the fact that in Ealing we are at ease with our diversity.

On matters closer to home 2016 saw the election of Sadiq Khan as London’s Mayor; the closure of the children’s A&E at Ealing Hospital; the move to wheelie bins in our borough and, soon after, record levels of recycling (53% up from 45%); and we also introduced £400 fines for fly-tipping.

As we approach Christmas the best present the people of Ealing have received is the start of building works on the new £100million Ealing Cinema cultural quarter. After eight years of frustrating delays the council’s compulsory purchase order has delivered the goods and the new owner St George is busy working to complete the cinema by 2019. It has certainly been a saga; and perhaps worthy of being a Christmas Day film epic. But we will be left with a magnificent cinema and an exciting cultural quarter, so it was all worth it.

I tend to mention each year that there is a statistic which shows that the majority of every £1 you spend locally at independent businesses ends up back in the local economy. It supports the business you buy from, of course, but also its suppliers and its employees as well – who are often local themselves.

With Christmas being such a critical time for small and medium sized businesses, it is more important to shop locally now than at any other time of the year. It helps our towns, and our borough as a whole, to thrive.

This latter aim is one we all share. We can all do something, however small, to aid that process.

I wish everyone a merry Christmas and a happy new year.