Home > The human face of war 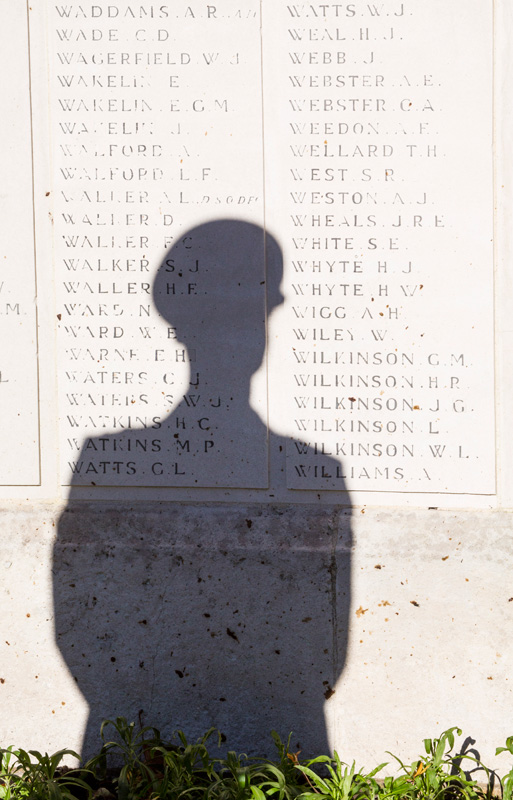 The human face of war

A two-minute silence will be held on the steps of Ealing Town Hall to mark Armistice Day on Wednesday, 11 November at 11am.

The silence is meant as a tribute to those who lost their lives fighting for their country – but what is the significance of that date and time?

The guns of war fell silent across Europe on the eleventh hour of the eleventh day of the eleventh month in 1918.  The Armistice was signed at 5am in France on November 11, 1918. Six hours later, at 11am, the war ended. After four years of fighting, The Great War was finally over.

Ealing will also remember the men and women from the borough who served in the two world wars last century, and those who have served since, at services taking place at war memorials across the borough on Remembrance Day: The Sunday closest to Armistice Day. This year, it is on Sunday, 8 November.

The mayor of Ealing, Councillor Harbhajan Kaur Dheer, is due to attend a service at Ealing War Memorial on Ealing Green, in front of Pitzhanger Manor, with a two-minute silence at 11am. She should be joined by the deputy mayor of Marcq en Baroeul Denis Tonnel; deputy leader of the council, Councillor Ranjit Dheer; and the Deputy Lieutenant Major John Rodwell.

The local branch of the Royal British Legion traditionally marches to Greenford War Memorial in Greenford Broadway from its headquarters in Oldfield Lane South for a public service at 11am. Council leaderJulian Bell and deputy mayor, Councillor Patricia Walker, should attend the Greenford service.

A parade traditionally starts from Manor Park and pass through Southall on the way to Southall War Memorial on The Green for a service at 11am before continuing though the town. The previous mayor of Ealing, Councillor Tej Ram Bagha, is due to attend.

The ceremonies are an opportunity to meet the friends and families of people who served in the wars and share in some of their extraordinary stories.