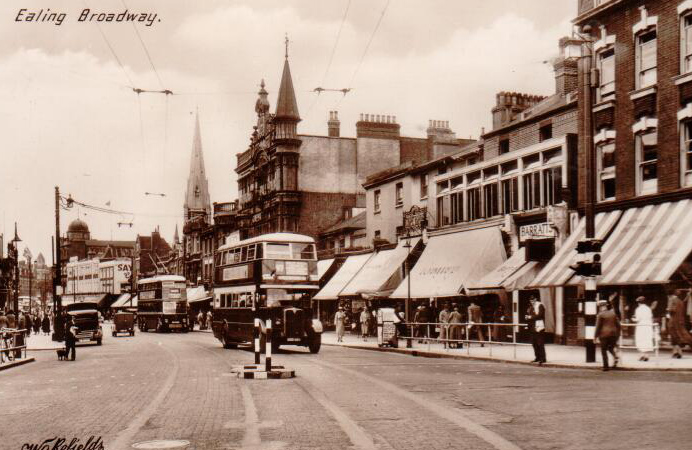 Week 16 of our serialisation of these diaries from 80 years ago encompasses: A shopping trip in Ealing, news of a public hanging and the ongoing rumblings of warmongering in the outside world, and of financial trouble in Goodlet’s own family. Need to check who the cast of characters are? Read the introduction.

Up for breakfast and again the fatal return to bed, only emerging to life at 3.30. Was surprised to receive a letter from Mrs Fehr saying that the Scriveners were leaving them and what did I want done with Wuss. Rather a problem as, while I would love to have him, I much fear Town would break his heart. Wrote Mrs F. and went out for a short walk and to post the letter. Was nearly frozen.

Started again in the model and had a lot of very hard and tricky work soldering up the assembly. However, all went well and at 1.30 am the two Boys and I coupled it to Kidd’s old stationary engine and gave it a steam test. It was most encouragingly successful and steamed for 11 minutes and seemed to make plenty of steam. This, however, ran t dry, and a safe working run will be 8 minutes.

Again a pleasant peaceful day. I see the Italians have reached Lake Tsana.

Today the holiday weekend sort of ended with the Aunts going off to their own place. They looked to be much fitter and seemed to have enjoyed their stay.

The youngsters were busy on preparations for entertaining their friends Stowell and Reynolds, so I went out after lunch to look over Ealing and finished up with tea at the Aunts’. Home at 7 and had supper with the four boys; and after that tried to do some model work, but somehow the atmosphere was not right. So after wrecking a wheel, I gave it up and did a spot of routine work instead; so I hope to be in bed by 3.30 am, which is a tremendous improvement for me. The Boys had a good evening and have wisely popped off early.

Had a long and cheerful letter from the Mater this morning. This afternoon Stentifords rang up to ask the Pater’s Brighton number, so I only hope it was to give him good news.

My rheumatism is still very painful.

Made a much better bedding start last night, or rather this morning, and was not nearly so tired when Buzz wakened me for breakfast at 10 this morning.

Went down to Ealing shopping before lunch and after it, when the Boys had gone off to the pictures, I did a spot of routine work and then settled down to four hours on the map. I worked in front of the drawing room window, which is the best place I have yet found.

After dinner we listened to an amusing and quite well done item on the wireless called London calling 1600. Otherwise, I am afraid it has been a rather lazy evening, with rather an anti-climax, Ichaboddish feeling about it. It was just a week ago that we made our expedition to Town,

The Italians are now reported to have captured Dessye. Damn them.

I forgot to note yesterday that the P & O S.S. Ranpura, with the returning art treasures from the Chinese Art Exhibition, has gone aground at Gibraltar and is not yet refloated.

A letter from the Mater; alas no news from Paris.

Again early to bed (for me) but did not seem to profit much by it, as I woke dead beat this morning.

Found the Aunts here and they stayed for lunch with us, and were most helpful in all that had to be done. The Boys went out for a walk in the afternoon and I again put in a long spell on the map, covering quite a bit of ground.

The Boys are quite bitten with the model making craze and are both busy, Buzz on a S.R. brake van and Fuzz on a colour light signal. Both are good jobs.

After dinner prepared for Yachting, but only Kidd had the courtesy to turn up. However, he and I sailed four most interesting races, winning two each.

The news is little. Much speculation and uncertainty at Geneva, while Mussolini is trumpeting his demands and threats ad lib. Et ad nauseum.

The woman Nurse Waddingham was this morning hanged for murder.

Had a long and cheerful letter from Jeanette today; she seems well and happy. The Mater rang up today to say that she and the Pater won’t be back until tomorrow.

Up reasonably early and busy about the house, but ghastly tired and nervy.

At lunch time the Mater and Pater returned, looking physically much better for their holiday, but naturally very worried and rattled at the horrible situation that has inevitably developed in our family finances. Curious how often it is at Easter time that things become ghastly.

Worked on the map until 6pm and then went to Ealing. Air mailed a letter to Jeanette and visited the Library, where I had fines amounting to 9d to pay.

Dinner over, I wrote the Pater’s income tax people and sent them £3 and walked to Ealing to post the letter.

All Genevan peace efforts have failed and everyone is wondering what the next move is to be. The Rupura has been safely refloated and is on her way once more. Wonder if there will be a dust up about the salvage.

Up at 11 for breakfast and immediately after lunch went into Acton shopping for the Mater. Bought a small piece of brass rod for myself and was charged 10d for it. Met Howard.

The youngsters sent the day at the Model Railway Club exhibition (and incidentally had a very good time) so the Mater, Pater and I had a long comfortable afternoon in the drawing room and I put in a good three and a half hours on the map.

After dinner turned some wheels for Buzz and then put in another 2 ½ hours on the map, and, Glory Be, I have finished the drawing of it and only have the lettering to do. Meanwhile, my poor Rocket languishes.

Ine rang up tonight, and they are coming up tomorrow.

The RMS Queen Mary undertook her official tests today, but no results are given. I fancy that if she had done anything really sensational we should have heard about it.

A tragic fate has overtaken 5 London schoolboys who have died from exposure while hill climbing in the Black Forest. A bad business.

The Mater gave me breakfast in bed and I was up and dressed at lunch time when the Brighton folks arrived. I thought they all three looked very well.

After lunch wrote Daniel and went to Ealing to post it, together with JM’s WTs. The Aunts and Kidd, Joan and their family turned up for teas, so we were a big party. Kidd, the Doc. And I sailed some interesting matches.

The Brighton party left at 8.30, and the Aunts later. Sorry to say Buzz and I had a bust up with the Pater over the wireless, which is a bit unfair, considering how miserable he must be these days. Also, it worried the Mater.

The Queen Mary’s trials are said to have been brilliantly successful.

There seems nothing now to stop the complete triumph of the Italians, damn them, and the whole business is a bad set-back for the League. 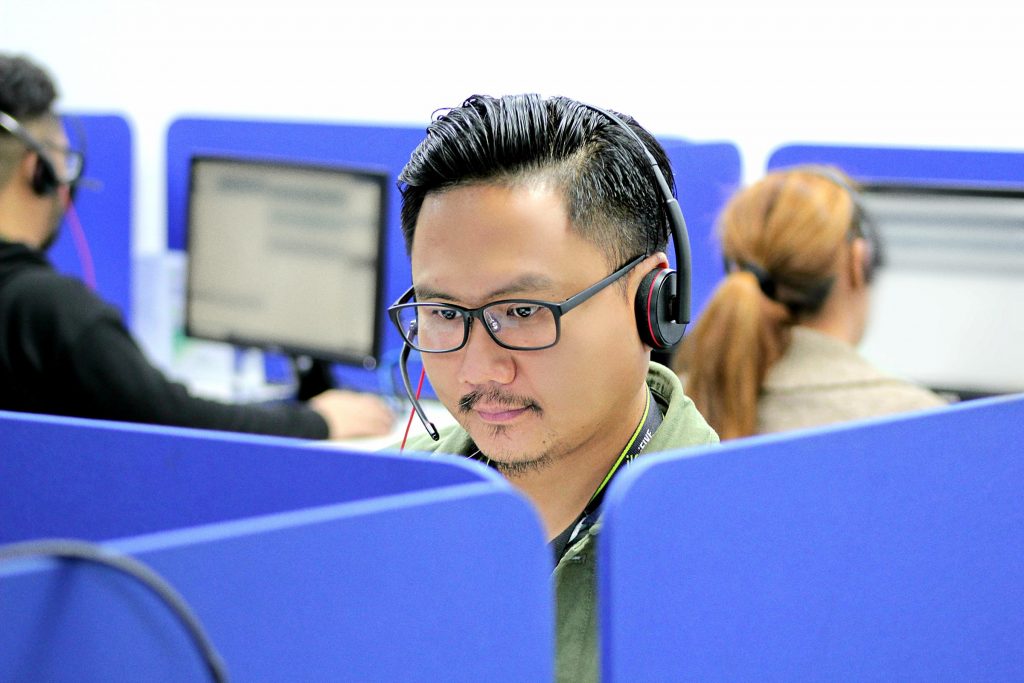 The Ealing Advice Service (EAS) is an independent partnership of local charities offering free, high-quality advice and assistance in social welfare matters across a …