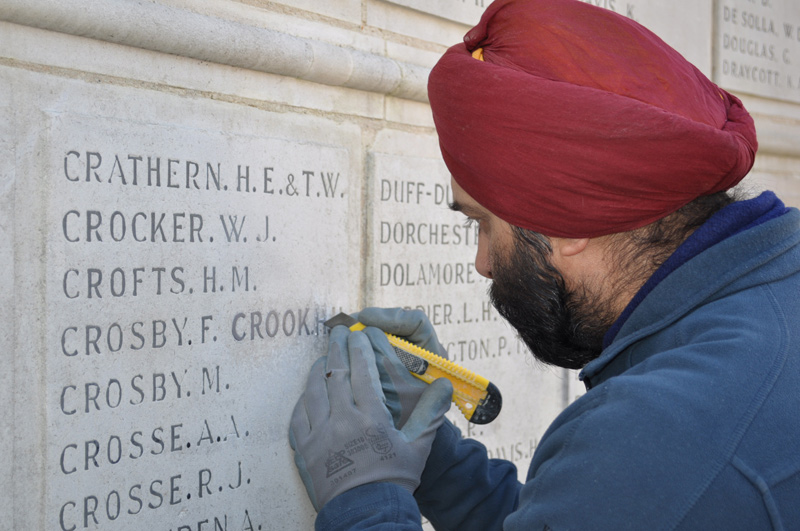 A local soldier has been recognised in Ealing, almost a century after his death. Herbert Crook, known as Harry, died while fighting on one of the First World War’s most notorious battlefields, the Somme.

Like thousands of other soldiers who lost their lives in the chaos of trench combat on the frontline in France and Belgium, Harry’s body was never identified. Although his name is inscribed on a memorial close to the battlefield where he fell aged 22, he was one of many British troops whose names did not make it on to memorials back home directly after the war ended – perhaps lost in the administrative maze and among the sheer numbers of unidentified war dead.

It is as though finally, after almost 100 years, Herbert has been brought home

However, thanks to the research of Harry’s nephew Stuart Crook who, himself, grew up in Ealing, this omission from our local memorial has been rectified. He and members of the family – including Harry’s great nephew and two great nieces – attended Ealing War Memorial on Ealing Green on Friday (27 February) as the final pieces of lead were expertly hammered into the memorial by stonemason Manjit Phull to mark out HH Crook in the stone. The family took along one of the memorial poppies recently ‘planted’ around the Tower of London for the 2014 Remembrance commemoration.

Stuart said: “My family and I feel that we have now provided a proper and fitting conclusion to Herbert’s life. In recognition of his actions and the fact that he gave his life whilst serving his country, his name is now rightly inscribed on the war memorial. Thus ensuring that, whilst his body was never discovered on the battlefield of the Somme, he is now remembered properly and there is a permanent reminder of him in his home town. It is as though finally, after almost 100 years, Herbert has been brought home and laid to rest in a way befitting the sacrifice he made.”

Stuart contacted the council and borough architect Gavin Leonard, who has been leading the council’s war memorial restoration project to commemorate the 100-year anniversary of the First World War. Gavin had already helped two other families get similar recognition for their fallen ancestors: Two Robinson brothers and two Medlicott brothers. You can also read the Medlicotts’ amazing stories.

“We started to research my family history and discovered that my father Frank had many more brothers and sisters than I realised,” said Stuart. “He was one of 13. This led us on to Herbert and his story. Both my father and Herbert served in the 1/8th Middlesex Regiment. My father survived but Herbert did not and we realised his name had not been recognised at home.

“Reports at the time suggest he may have died in an explosion while fighting on the Somme. His name is on the Thiepval Memorial in France which is the largest of the many that were constructed and was erected solely to remember those who were killed on the Somme whose bodies were never found. Herbert’s name is one of almost 73,000 that appear on the memorial. We’ve been to see it and t is a very moving place to visit.

“Now in 2015, 99 years later, his name has been engraved on the Ealing War Memorial and I’d like to thank Gavin Leonard at Ealing Council for helping to make this happen.

“My father would not talk about his experiences in the war even 40 years later and, unfortunately, I was too young then to pursue the subject. So it is no real surprise that many names have probably been missed or overlooked in what must have been a mammoth task after the war.”

Herbert Henry Crook was born in Ealing in December 1893. He was known as Harry and lived with his parents Edwin and Annette at various addresses in the town, including Haven Place or Sandringham Mews, Green Avenue, Mountfield Road and Conningsby Road. He went to Northfields School and later, as a teenager, became an assistant at a local greengrocer.

On 9 September 1915 he enlisted in the Army, as his brothers Frank and Percy had done earlier that year.

On 26 June 1916 Harry was killed in action on the Somme, that infamous battleground. His body was never recovered, either because there was nothing left to recover following an explosion – or because he could only be identified as a soldier of the 8th Middlesex Regiment and may have been placed in a grave stating ‘An unknown soldier of the Middlesex Regiment’
His name, however, is on the Thiepval Memorial in France. This memorial is dedicated to ‘The Missing of the Somme’.

This originally appeared in Around Ealing spring 2015 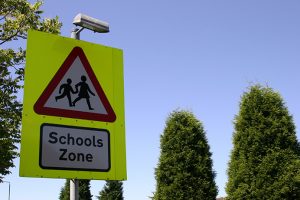 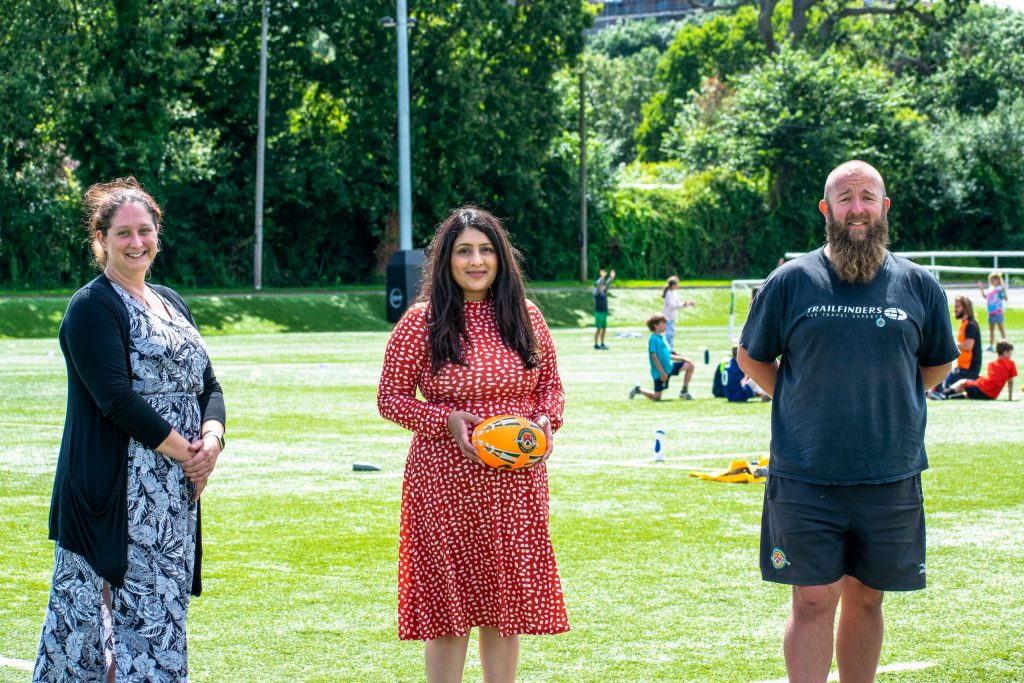